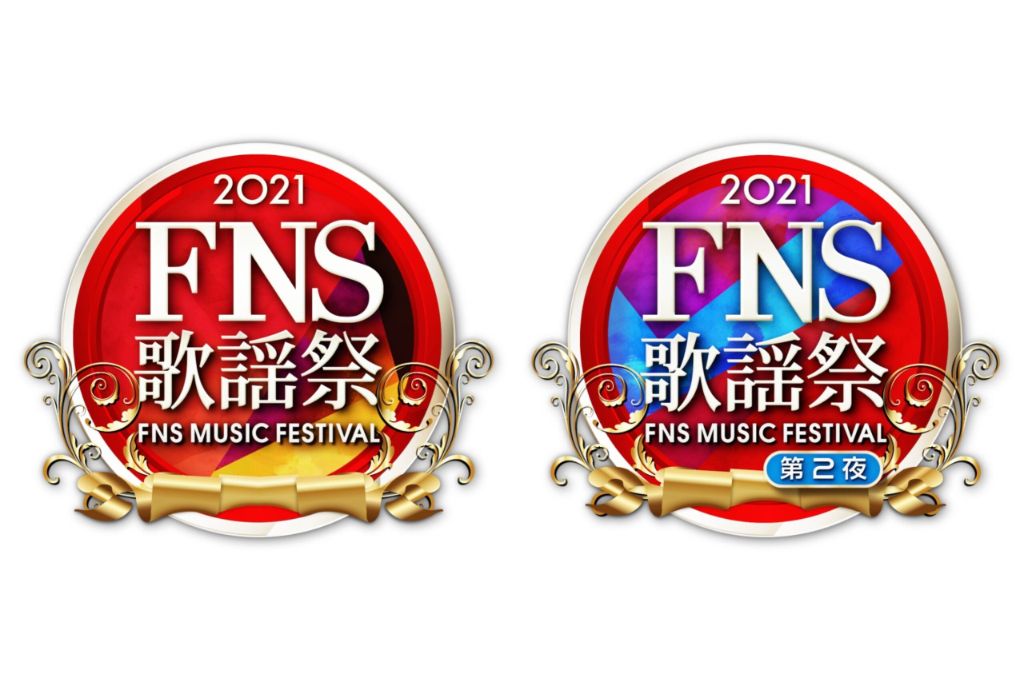 This year’s edition of “FNS Kayousai” on December 1 and 8. As previously announced, Night 1 will feature the likes of Naniwa Danshi, LiSA, JUJU, Koda Kumi, and aiko, while Night 2 includes names such as KAT-TUN, Aimyon, Genie High, Hikawa Kiyoshi, and Yuuri.

More acts have now been added to both nights! Newcomers to Night 1 include Ayumi Hamasaki, Seiko Matsuda, and King Gnu, and, while Night 2’s new additions include Tokyo Jihen, Spitz, and Akiko Yano. See who else was added to the lineup below!

“FNS Kayousai” is known for the collaborations, and this year’s edition includes many! Sexy Zone will collaborate with Tokunaga Hideaki, Hata Motohiro, as well as with KinKi Kids and Naniwa Danshi together. AI and Koda Kumi will performer together. JO1 and Wada Akiko will collaborate as well.