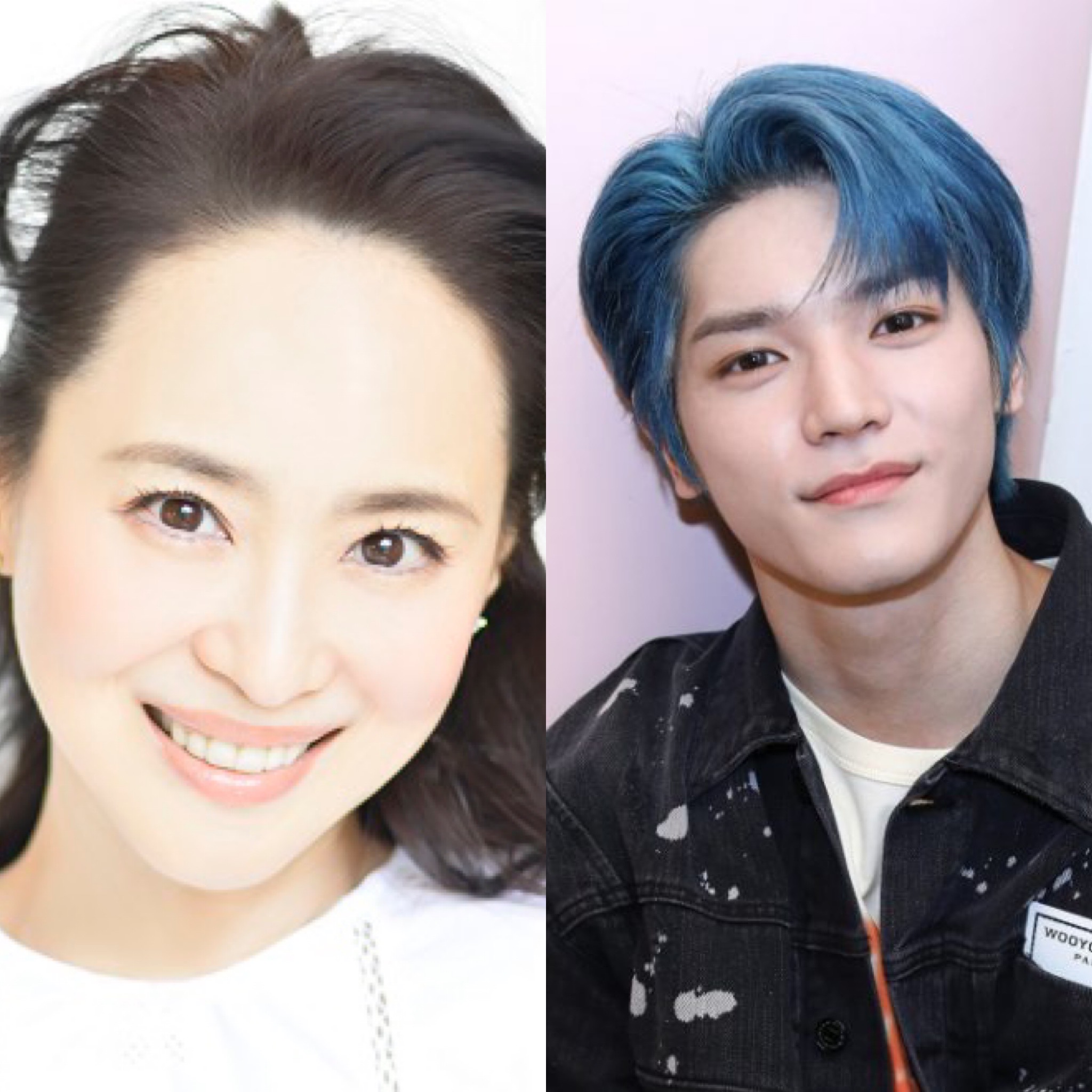 Japan’s eternal idol Seiko Matsuda is enjoying the successful release of her latest album, “Seiko Matsuda 2020” celebrating her 40 years in show business! Released on September 30th, the album had a strong showing debuting at #3 on the Oricon album charts, and on the latest chart update Matsuda managed to hit the top spot!

The album contains some new tracks along with new versions of her many classic songs. Matsuda is currently making the rounds promoting her album and appeared on the latest episode of Music Station, one of the other guests on the program was South Korean boyband SuperM.

During Matsuda’s segment the camera cut to NCT/SuperM member Taeyong passionately singing one of her signature songs “Aoi Sangoshou”. Matsuda couldn’t help but smile as he gushed about her, thanking him for the kind words.

Fans of Taeyong soon remembered that previously during a livestream Taeyong sang along to “Aoi Sangoshou“. Matsuda has released over 50 studio albums and 70 singles in her long career. Besides Japan, her influence and popularity extends to all across Asia including South Korea, Hong Kong, and Taiwan.

“Seiko Matsuda 2020” can currently be streamed globally on most of your favorite music platforms. Checkout a teaser of the album below: