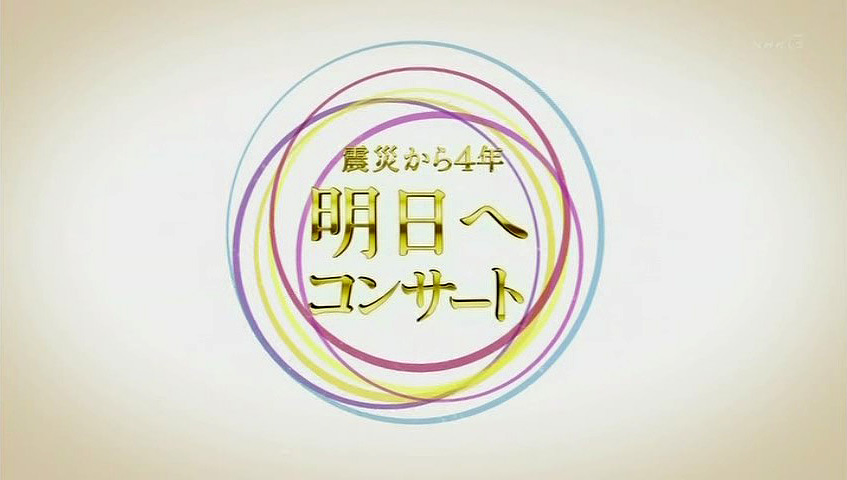 On March 11, 2011, a 9.0 earthquake occurred off the coast of the Tohoku region in northeastern Japan. This is the strongest recorded earthquake in Japanese history and the 4th strongest recorded earthquake in world history. The earthquake caused a tsunami which reached heights of 133 feet / 40.5 meters and traveled as far inland as 6 miles / 10 kilometers. This tsunami also caused the Level 7 meltdown of the Fukushima Daiichi Nuclear Power Plant, the second worst nuclear accident in world history. As of 2014, this disaster has left 15,889 people dead, 6,152 injured, and 2,601 missing. Then-Prime Minister Naoto Kan said of the disaster, “In the 65 years after the end of World War II, this is the toughest and the most difficult crisis for Japan.” The World Bank estimated the cost of the disaster to be US$235 billion, making it the most costly natural disaster ever.