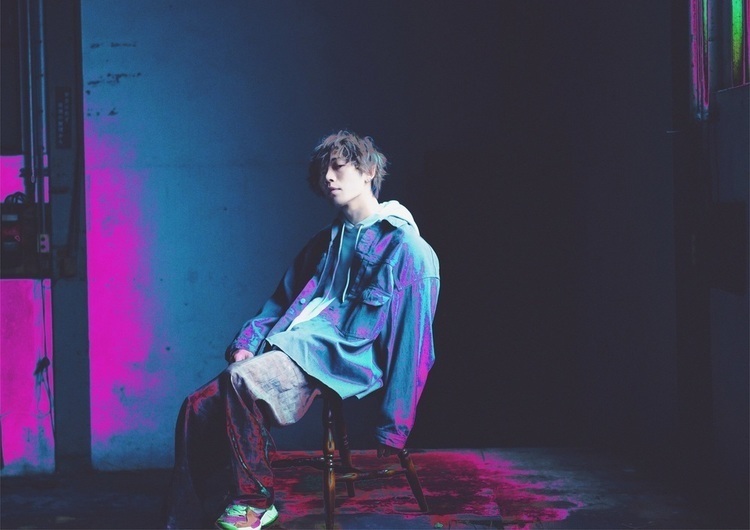 Today, MUSIC STATION launched “Spotlight”, a new project on its official YouTube channel. The goal of “Spotlight” is to introduce the next generation of artists to the public.

The first artist to be featured on “Spotlight” is Suda Keina. MUSIC STATION asked viewers on their official site what new artists they would like to see. Keina received 50,000 requests from viewers, resulting in him being the debut “Spotlight” artist.

In his “Spotlight” feature, Keina performed his song “veil.” He’s known for rarely appearing in the media, so this is a rare opportunity to see him perform. There is also a video giving some background on Keina. Check out the videos below!