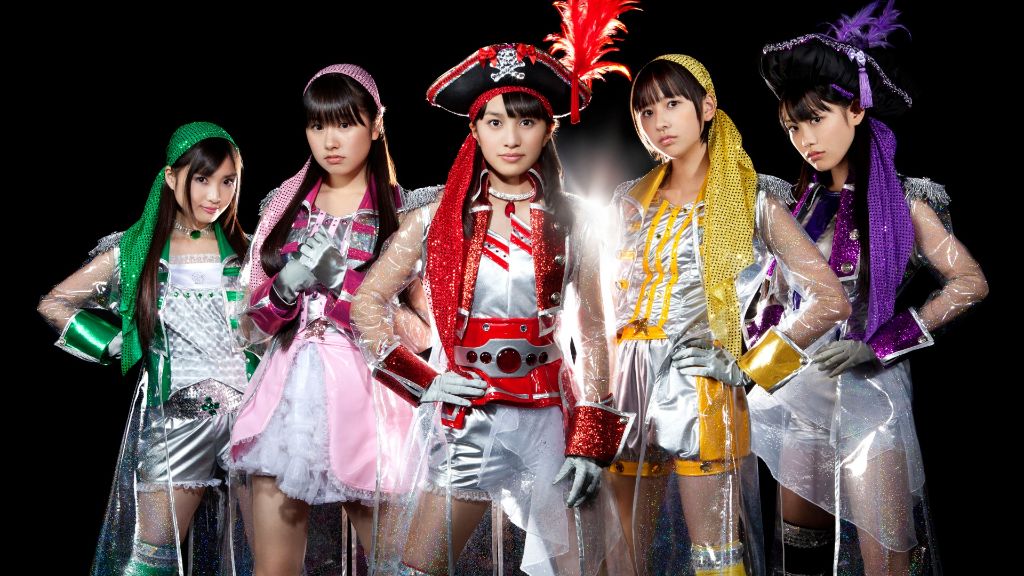 J-pop group Momoiro Clover Z tweeted a backstage photo from an upcoming Music Fair appearance. The girls were wearing their signature colorful outfits but there was a new glaring addition to their ensembles, blackface. In the photo they are joined by veteran artists Masayuki Suzuki, Yoshio Sato, and Nobuyoshi Kuwano. The three of them make up the group Rats & Star, who specialize in “doo-wop” influenced music.

Blackface became widely popularized  in the 1800’s through American minstrel shows, where said minstrel shows harshly stereotyped black people as being lazy, unintelligent, buffoonish, and musically gifted. From there it spread to Europe and some parts of Asia. The use of blackface has significantly decreased over the years in Asia, but it can still occasionally be seen today on some Japanese and South Korean variety shows. It’s use continues to be an extremely sensitive subject.

Momoiro Clover Z and Rats & Stars’ Music Fair collaboration will air on March 7th. Check out the backstage photo below. 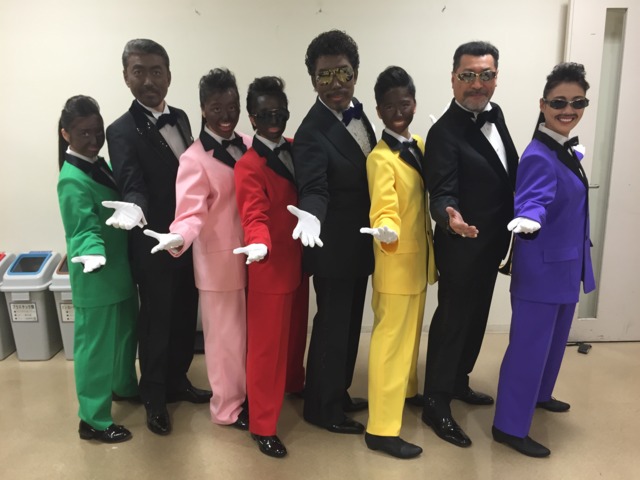