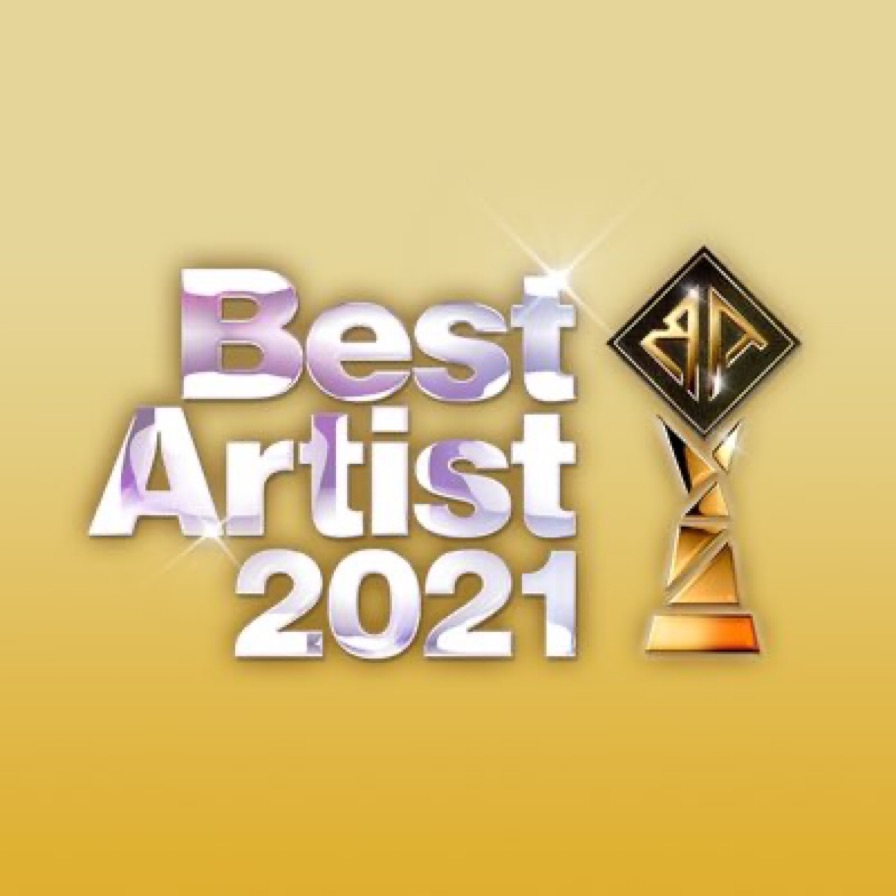 On November 17, Nippon TV will air this year’s edition of its annual year end music special, “Best Artist.” This year the show is marking its 20th anniversary. It will be held at Makuhari Messe in Chiba Prefecture. “Best Artist 2021” will start at 7PM JST and end at 10:54 PM JST. Sakurai Sho of Arashi will be hosting for the 13th consecutive year. He’ll be joined by Hatori Shinichi, Bakarhythm, and Nippon TV announcer Ichiki Rena.

“Best Artist 2021” will feature performances by the likes of MISIA (making her debut on the show), Snow Man, YOASOBI, NiziU, LiSA, and Naniwa Danshi. See who else is performing below!