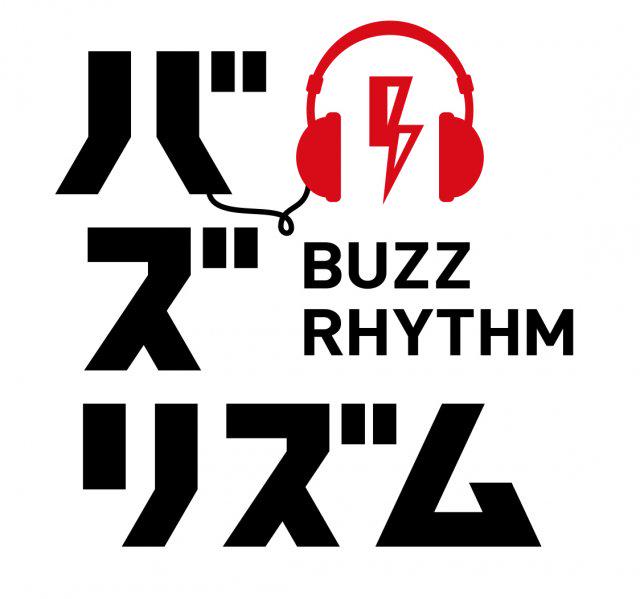 This week’s episode featured performances from Day 1 of Buzz Rhythm Live 2016, which was held at Yokohama Arena on November 5. The performers were WANIMA, MAN WITH A MISSION, UVERworld, 04 Limited Sazabys, Mrs. GREEN APPLE, and The Winking Owl.