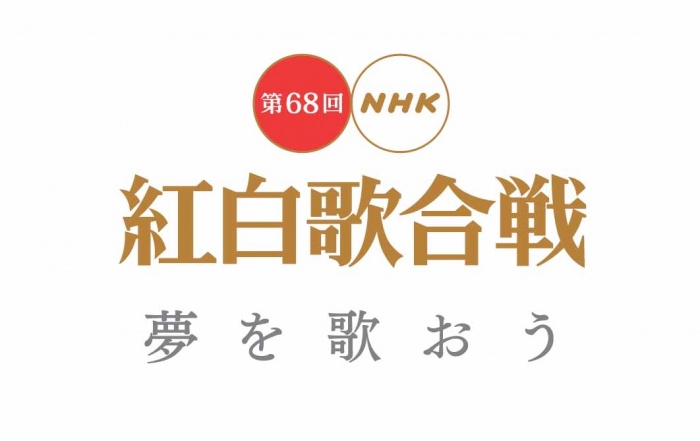 The 68th Kohaku Uta Gassen will be held on December 31. The official information on who will be performing will be released in a few weeks, but until then there will be rumors about who will and who won’t be invited this year.

A particular rumor that’s gained traction recently is one about the reduced presence of Johnny & Associates, coming from someone related to NHK. Last year, Arashi, TOKIO, V6, Kanjani8, Sexy Zone, and KinKi Kids performed. In addition, Aiba Masaki of Arashi was the White Team’s host, essentially giving Johnny’s seven spots on Kohaku. Masaki being the host for the White Team was a continuation of idols from Johnny & Associates holding that spot.

Kohaku’s ratings are down, and according to Kohaku fans its due in part to the large number of Johnny’s on the show. Decreasing the number of Johnny’s is the solution. And with demise of SMAP, the group which gave the company a great deal of power, it may very well happen.

So who from Johnny’s may be getting chopped? According to a music writer, Kanjani8 and Sexy Zone. Johnny & Associates issued a strong request to NHK to get Sexy Zone on the show last year due to the group’s high musicality. But with Johnny’s acts being push aside, they’re a prime candidate for cancellation. Kanjani8 has been on the show five time, but with a viewer rating of 33.1% last year, they were dead last in terms of ratings among all of the show’s performers. And since the group was originally focused on variey shows, they are at the top of the list to not be invited to this year’s Kohaku.

Is anyone else on the chopping block besides Johnny’s? Yes, with E-girls being the first one up. With a viewer rating of 33.6% last year, they fared second worst of all the show’s performers. The music writer also names Keyakizaka46, saying that even though they have a large fanbase, they don’t have enough public attention. Seven-time attendee AAA is also rumored to be dismissed, seeing as how they have the third worst viewer rating last year at 33.7%. Even though they come from the powerful Avex, Kohaku’s viewers are not keen on watching them.

The selection process for Kohaku Uta Gassen remains a mystery. It’s often asked why someone like Akiko Wada appears year after year. NHK said that it’s because she’s well regarded by the show’s viewers.