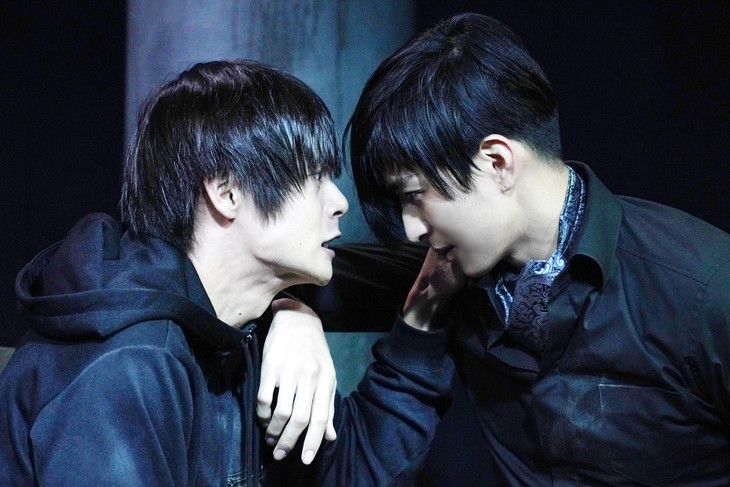 A brand new trailer has been released for the upcoming film “Tokyo Ghoul S“, it serves as a live-action adaptation of the popular manga series of the same name by Sui Ishida. This is a sequel to 2017’s live-action “Tokyo Ghoul”.

In the sequel Masataka Kubota returns as Ken Kaneki, a university student who is half-ghoul and half-human. Dreading his unlucky fate, he tries his best to avoid other ghouls.

Trying to stay out of the “spotlight”, he spends most of his days hidden away at Anteiku Cafe with his friend Toka Kirishima (Maika Yamamoto). One day Ken is confronted by a ghoul named Shu Tsukiyama (Shota Matsuda) at Anteiku Cafe. Known as the “Gourmet”, the two go head to head. Check out the trailer below:

Tokyo Ghoul S will be released nationwide in Japan on July 19th.