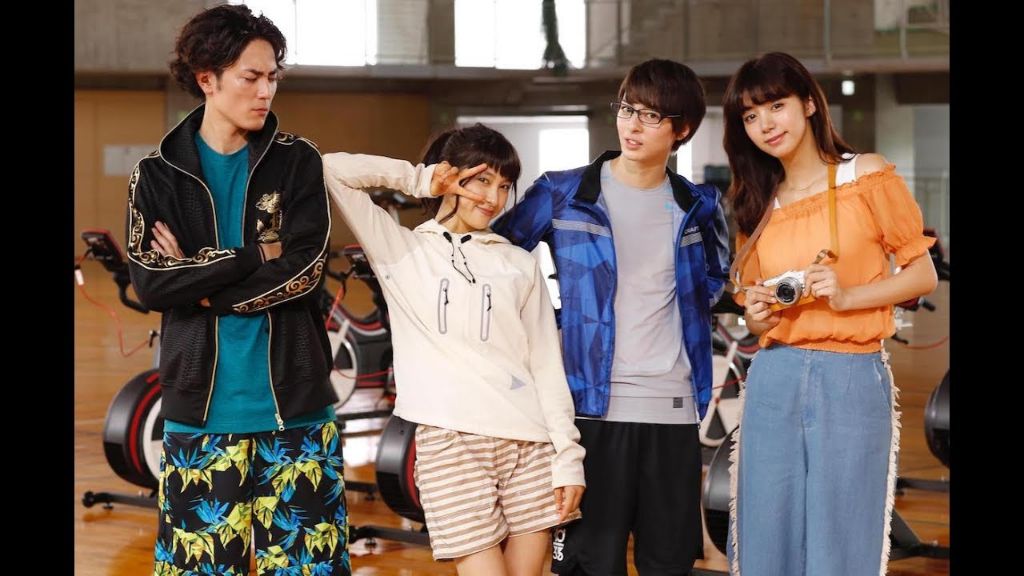 Can you fly? Tsuchiya Tao stars in the new love comedy film “Tori Girl!” (Bird Girl). She plays Toriyama Yukina, a science university student who joins the “human powered flight” club aiming to take part in the “Tori Ningen Contest.” She joined the club because she has fallen in love at first sight with senior student Kei played by Takasugi Mahiro. Yukina wants to partner with Kei to fly in the sky, but she is partnered with Sakaba played by Mamiya Shotaro who behaves like a delinquent.

The full trailer is out! Watch scenes of Yukina’s struggles and training in achieving her dream to fly. “Tori Girl” opens September 1. 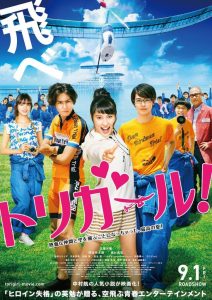