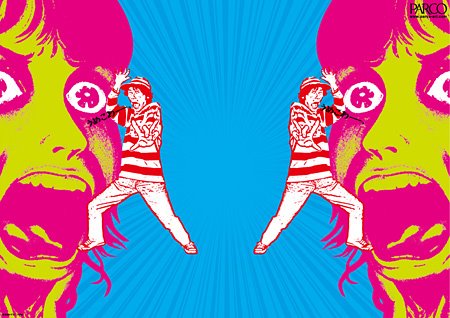 The trailer for Kazuo Umezu’s directorial film debut “Mother” has recently been released. Kazuo Umezu is a pioneer in the horror manga genre, The Drifting Classroom and Reptilia are among his best known works. Umezu has also dabbled in different genres, his comedy series Makoto-chan was highly popular during it’s original run.

Mother has a completely original story, said to unlock the mysterious secrets of “Umezu’s world”. In the film, a publishing company is working on a book about Umezu’s life. The lead editor of the project, Sakura, is highly aware of the influence Umezu’s late mother had on his work and tries to explore this during her research. As Sakura’s research presses on bizarre supernatural incidents start to occur one after the other. It soon becomes apparent that Umezu’s supposedly dead mother is behind these events.

The main role of Kazuo Umezu is played by kabuki actor Ainosuke Kataoka. Mimi Maihane plays the role of Sakura and Kimie Shingyoji plays the role of Umezu’s mother Ichie. The film will be released in theaters September 27th.

Check out the trailer for “Mother” below 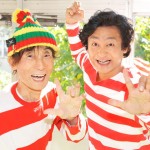 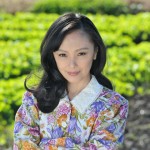 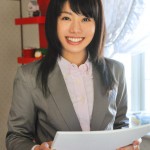 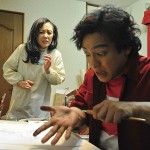 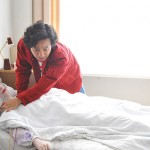 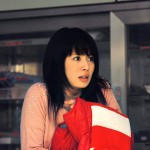 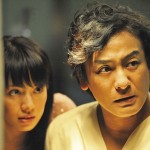 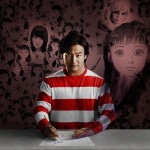