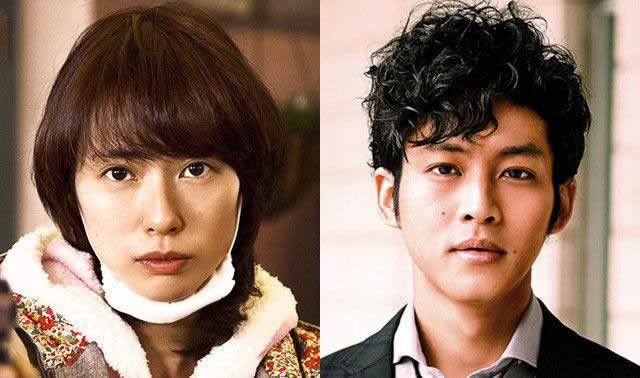 Trailer for the Japanese comedy movie “April Fools” has been released. It is the first feature length film directed by Ishikawa Junichi. Ishikawa and screenwriter Kosawa Ryota previously worked together on the Fuji TV drama series “Legal High” franchise. Filming took place early June, 2014 and will be released on April 1, 2015.

The movie stars Toda Erika as Nitta Ayumi who suffers anthropophobia (extreme shyness & fear of people). She discovers she’s pregnant after a one night stand with Wataru Makino (Matsuzaka Tori). Check out the trailer and details below.

Nitta Ayumi (Toda) is a member of a hospital cleaning staff and suffers from extreme social anxiety. After having a one-night stand with genius surgeon and sex addict Makino Wataru (Matsuzaka), Ayumi discovers she’s pregnant. However, when she tells Wataru, he dismisses her claim as a bad April Fools joke. Refusing to believe he could possibly be the father of Ayumi’s baby after just one night together, Wataru takes a woman named Reiko (Nanao) on a date to an Italian restaurant. However, Ayumi also shows up, leading to a major incident. 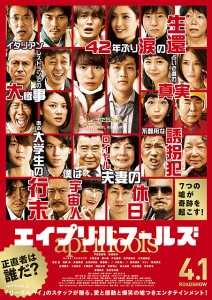