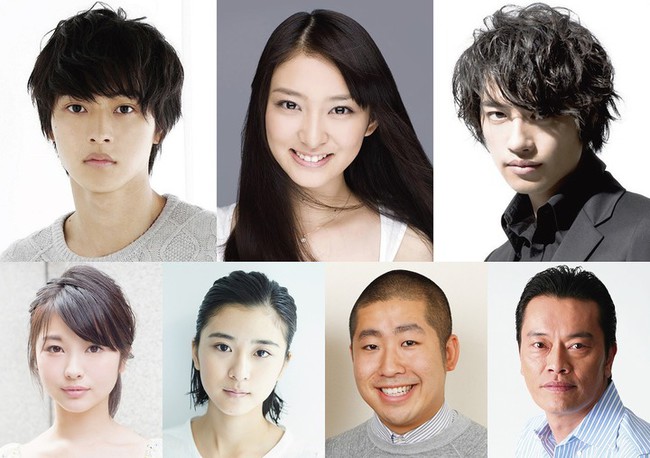 The third installment of the very popular franchise “Yokai Watch” titled Eiga Yōkai Watch: Sora Tobu Kujira to Double no Sekai no Daibōken da Nyan! (Yo-kai Watch The Movie: The Flying Whale and the Grand Adventure of the Double Worlds, Meow!) will be shown on December 17 and will be a hybrid featuring both anime and live action.

Child actor Ryoka Minamide will play main character Keita Amano in the live-action parts of the film. A new Yo-kai named Koala-nyan will be key to the plot of the double worlds.

More of the cast that will star in the live-action scenes of the film are announced: Kento Yamazaki, Emi Takei, Takumi Saito, Minami Hamabe, Yuina Kuroshima, Yu Sawabe and Kenichi Endo.

To get a glimpse of how this mix of anime and live action will work out, check out the latest trailer released with Ryoka Minamide in the live action scenes.

Producer Hino Akihiro revealed that to ensure that the children who have been watching the anime version would accept the new movie, they decided to go for a mix rather than dive straight into a live action film adaptation. 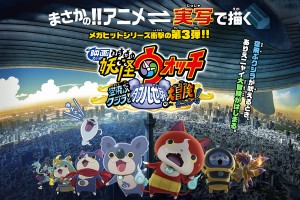