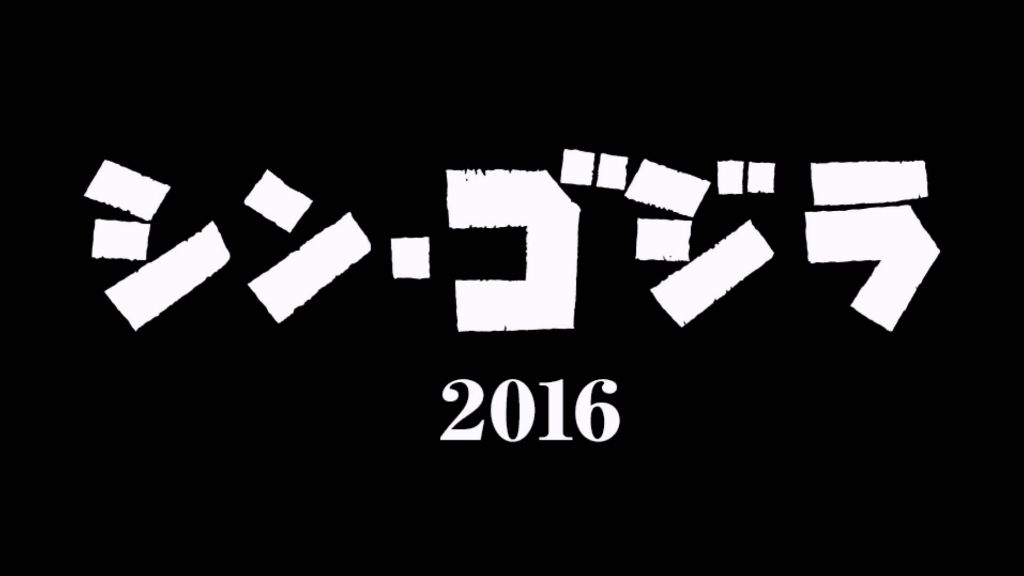 The second trailer for Godzilla Resurgence (Japanese: Shin Gojira) arrived yesterday on Toho Movie official channel, and it offers viewers the first proper look at the titular Kaiju—after the previous shaky cam trailer that hardly shows anything. The trailer, which is set to an ominous background music, shows the long-tailed Godzilla wreaking havoc and chaos by simply moving about, and highlights the mass hysteria that ensues.

Godzilla Resurgence is Toho’s first Godzilla movie in 12 years, and is co-directed by renowned animator/director Hideaki Anno (Neon Genesis Evangelion) and Shinji Higuchi (Attack on Titan). Anno will be responsible for the screenplay with Higuchi directing the special effects. The film is intended to reboot the Godzilla franchise in order to rival Legendary Pictures’ successful Hollywood reboot in 2014 (which then went on to be incorporated with the King Kong franchise in a shared movie universe). 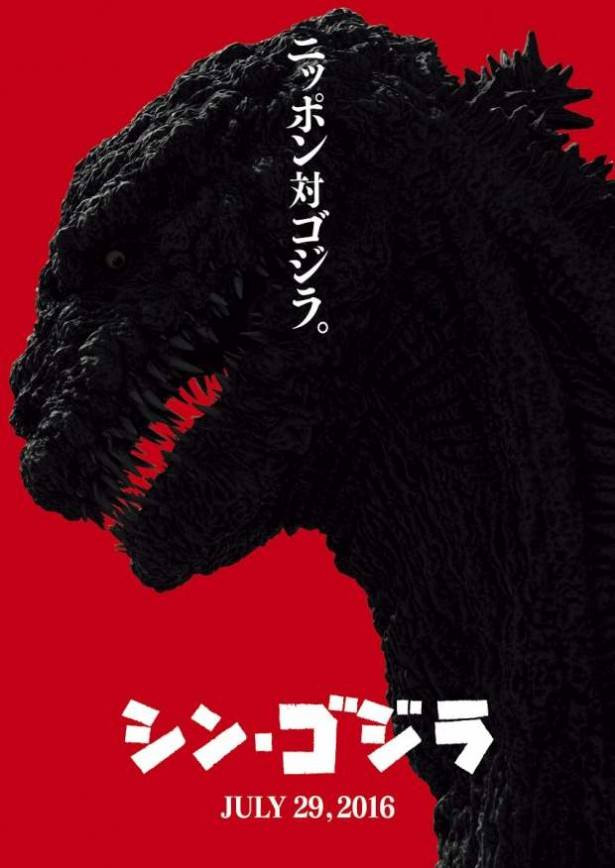 Confirmed to be cast in the movie are Hiroki Hasegawa (Attack on Titan, Love & Peace), Satomi Ishihara (No Longer Human, Sadako 3D), and Yutaka Takenouchi (Nishino Yukihiko no Koi to Boken, Oba: The Last Samurai) . However, it is also reported that the film will feature 328 cameos and supporting appearances. Among other names, it will feature Kengo Kora, Ren Osugi, Akira Emoto, Kimiko Yo, Jun Kunimura, Mikako Ichikawa, Pierre Taki, Takumi Saito, Keisuke Koide, Arata Furuta, and Atsuko Maeda.

As you can see on the official poster above, the movie is set to release on July 29. However, you can check out the latest trailer right now, just below!