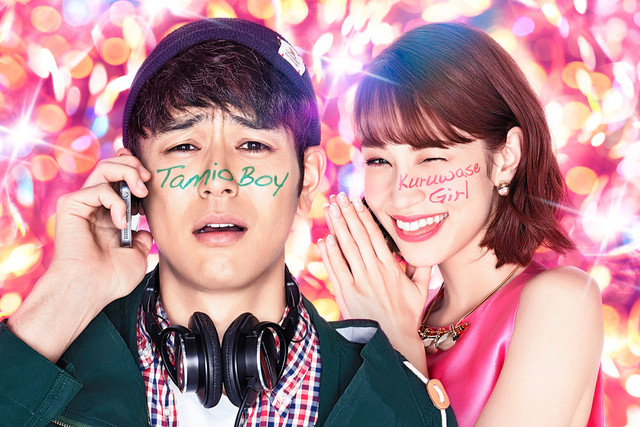 A fictitious lifestyle magazine called “MALET” that appears in the film will actually be released in real life at the end of August. In the film Satoshi’s character “Yuji Koroki” works as an editor for the magazine.

The contemporary magazine focuses on fashion, culture, and various cuisines. In real life the magazine will be released as a mook,which is a cross between a magazine and a book. The formatting and content resembles a magazine, but unlike magazines mooks are designed to stay on the shelves longer unlike their weekly/monthly counterparts. The cover model selected for “MALET” is a very regal looking kitty. 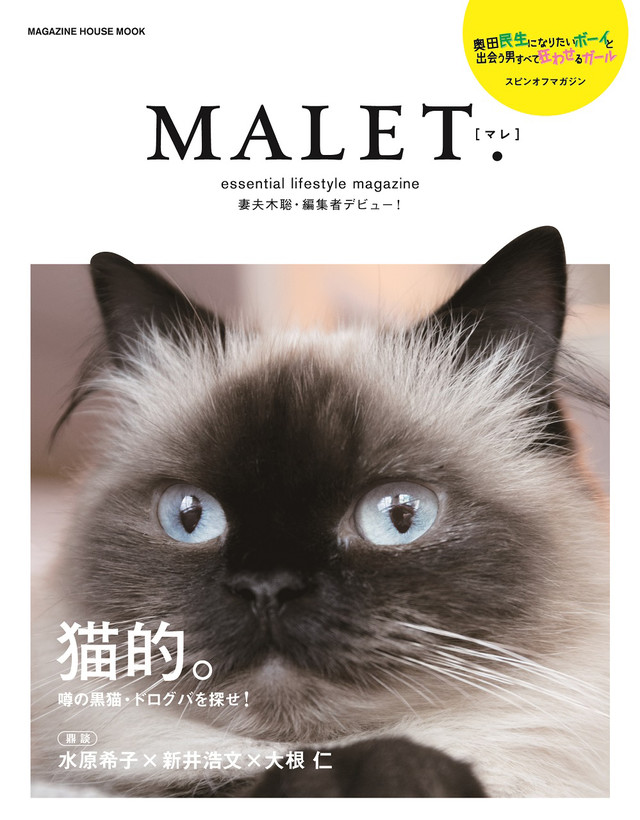 A style book will also be released in promotion for the movie, based on Kiko Mizuhara’s character “Akari Amami”. Titled “Akari Amami Style Book” it will feature Akari’s various fashions worn throughout the entire film. The book also has a feature included called “Akari’s Holiday”, which showcases more fashion outside of the film. The cover for the style book also features a kitty, giving any top model a run for their money with it’s sassiness. 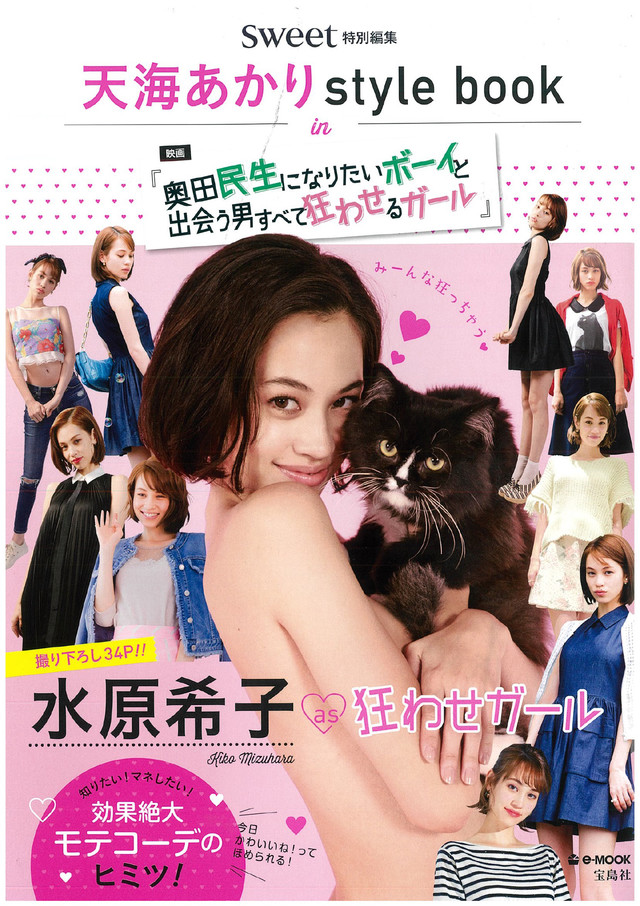