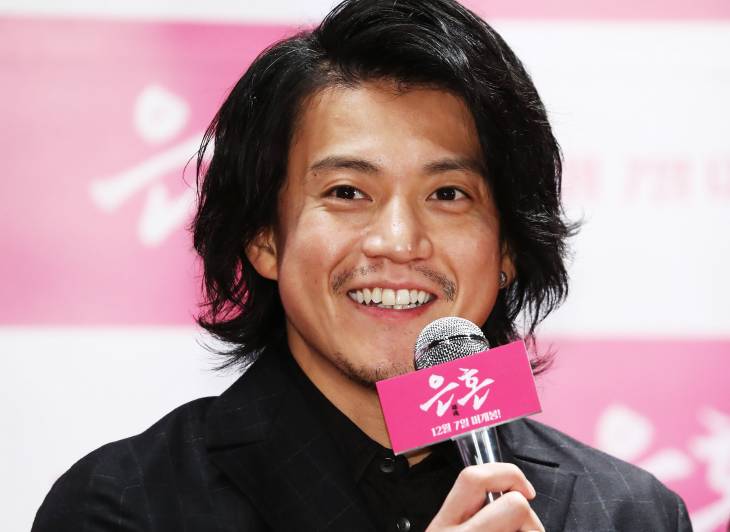 Actor Shun Oguri was recently in South Korea to promote the live-action film version of Gintama.

Gintama is an action/gag manga set in an alternate universe of feudal Japan, where earth is invaded by aliens and interplanetary travel is commonplace. The protagonist, Sakata Gintoki, is an ex-samurai running an establishment called the Yorozuya that accepts any errands for a fee. It has been serializing since 2004 in Shueisha’s Weekly Shonen Jump and is currently on its final arc. The series was adapted into a very popular anime series which began airing in September 2005. 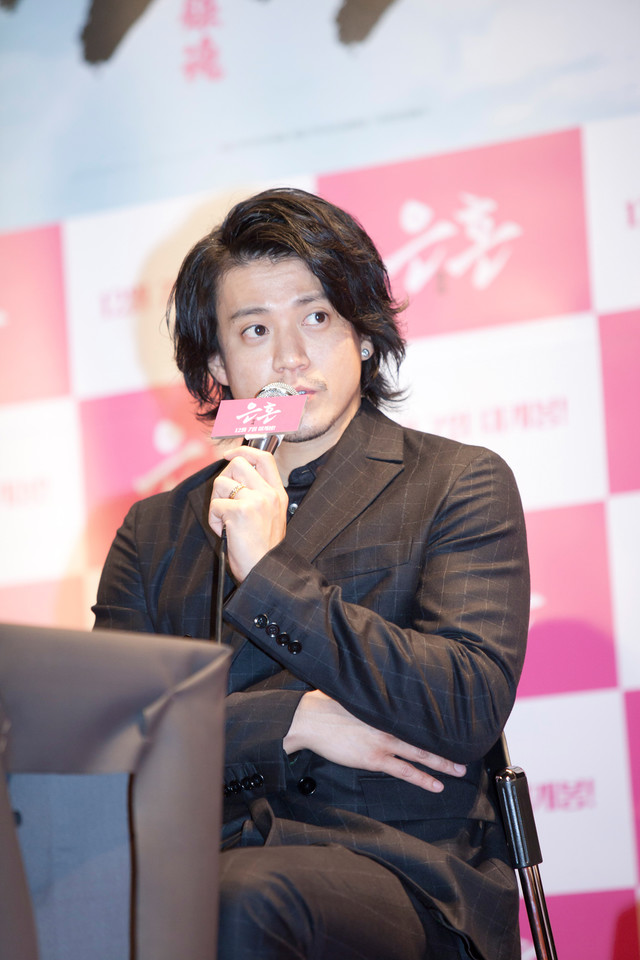 The press conference was held at the Lotte Cinema in Seoul, where Oguri was accompanied by the director Yuichi Fukuda, and the films action director Jae Wook Chan, a South Korean native. Oguri previously worked with Jae on the live-action version of Lupin The 3rd, and was only full of compliments. The action scenes were some of the most entertaining and memorable moments of the Gintama film, which all came together because of Jae.

At the press conference Oguri also commented on his legion of faithful South Korean fans, and shared a funny story. Prior to arriving his staff were given a warning to be careful at the airport due to Oguri’s popularity in South Korea. However, when they arrived barely anyone was waiting at the gate! This caused a roar of laughter from the audience. Perhaps there was confusion on what date he was actually arriving. 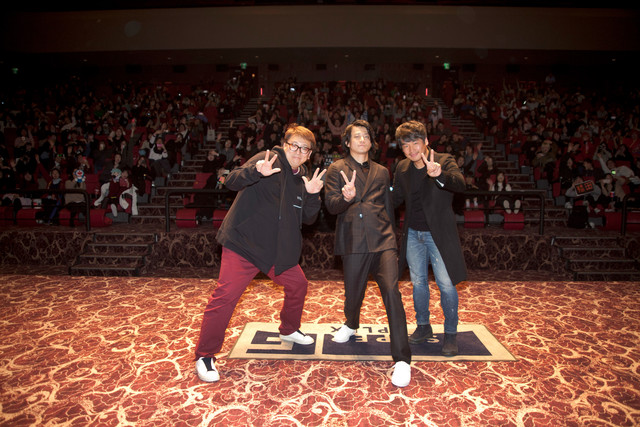 Despite that, Oguri commented that he’s relieved to see that the venue was full, and is very honored that he has the privilege of having a fan greeting in South Korea’s biggest theater. He finished enthusiastically saying “I love Korea!!”

Gintama was a surprise huge hit at the box office, in 11 days it sold over 1.3 million tickets. A sequel, tentatively titled Gintama 2 is scheduled to be released next year. When asked about the sequel Yuichi Fukuda commented that a lot of attention was given to the script, but production costs started to become a little too high. Fukuda is currently in the process of toning things down a bit so the film doesn’t go over budget.

Gintama is available now on DVD and blu-ray.