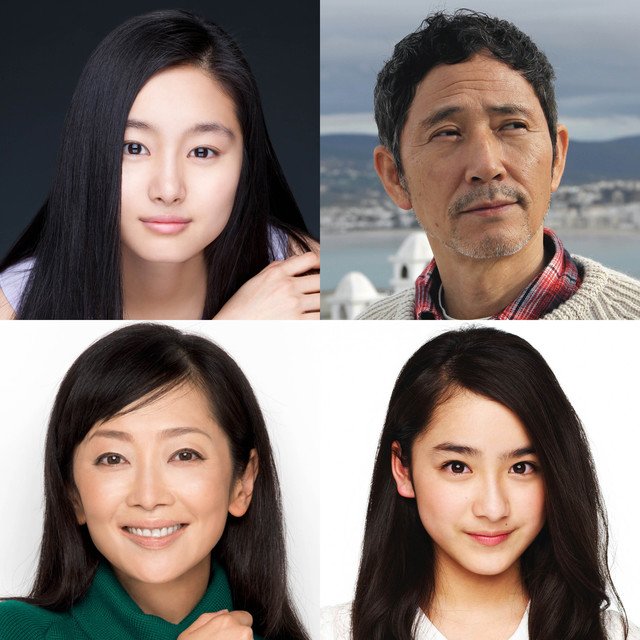 On June 29, it has been revealed that Shiori Kutsuna will play the heroine in the movie “Kiseki -Ano hi no Sobito-” (to be released spring 2017), a story based on the creation of 4-member band GReeeeN’s 2008 hit song “Kiseki”. Kutsuna will play the role of Rika, the lover of GReeeeN’s leader HIDE, who will be portrayed by Masaki Suda.

The movie is based on a true story of band members JIN and his younger brother HIDE during their adolescent years. Masaki Suda and Tori Matsuzaka will be co-starring for the fourth time, but this will be the first time in which they play siblings. The word “sobito” is a term created by GReeeeN, which describes an amateur individual who freely challenges new endeavors.

In addition to Kutsuna, the cast includes Kaoru Kobayashi who will play Seiichi Morita, a doctor and JIN and HIDE’s strict father, and Yumi Aso as Tamami, the boys’ kind-hearted mother. Yuna Taira will play the role of Yui, who is one of Seiichi’s patients. Other roles announced include Saori as Fumi, the oldest daughter of the Morita household, Eita Okuno as JIN’s best friend, and Toru Nomaguchi as Urino, a record company director. Actors playing the other GReeeeN members will be announced in the future.