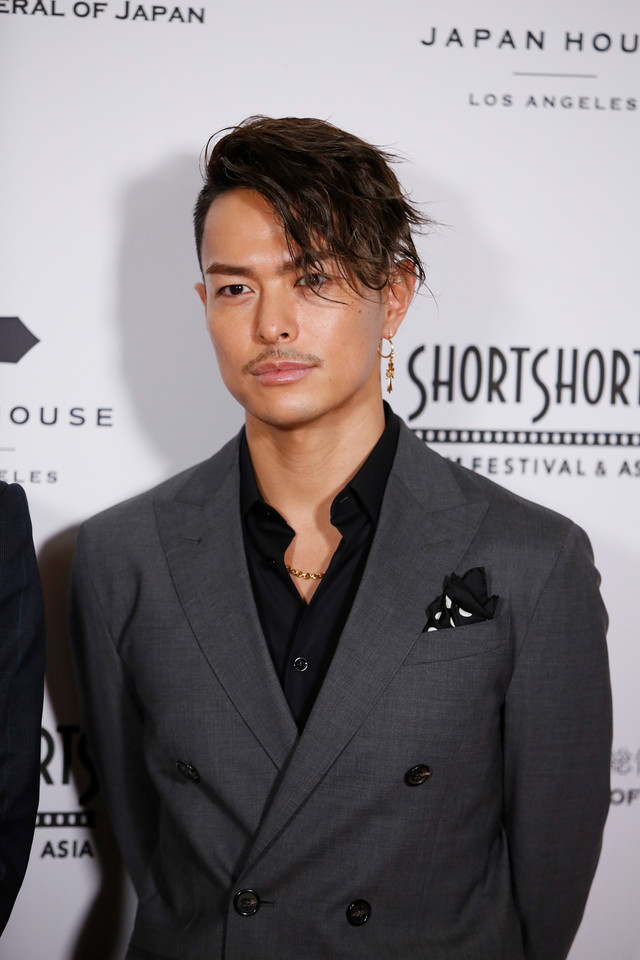 It has been announced that Sandaime J Soul Brothers vocalist Ryuji Imaichi will be making his acting debut!

His agency LDH is collaborating with the “Short Short Films Festival” for the third time to bring “CINEMA FIGHTERS project“. The announcement was made in L.A at the TCL Chinese Theater. Ryuji will work with director Daishi Matsunaga for his debut, who most recently released “Hanalei Bay” starring Yo Yoshida and GENERATIONS member Reo Sano.

Ryuji has been doing quite a few solo activities lately, mainly related to music, and described his upcoming acting gig as challenging, but is very excited to expand his field of expression. New songs sung by Ryuji are scheduled to appear in the film as well.

Some of his J Soul Brothers group-mates have achieved very successful acting careers in their own rights. Vocalist Hiroomi Tosaka won Rookie of The Year at the Japan Academy Prize in 2015, while performer Takanori Iwata starred in four movies in 2018.

The third CINEMA FIGHTERS project will be released this autumn.