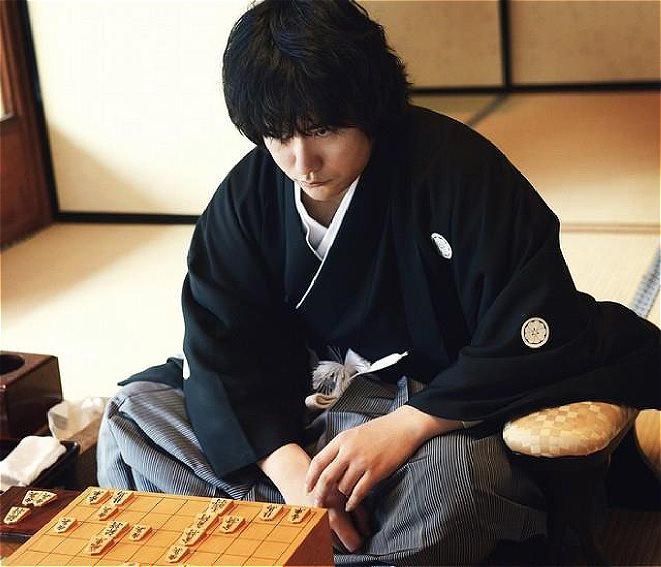 Can you recognize Matsuyama Kenichi in his latest role? To play the role of genius shogi (Japanese chess) player Murayama Satoshi, Matsuyama puts on a lot of weight. “Satoshi no Seishun” is based on the life of Murayama, who passed away at the young age of 29 years old in 1998 due to bladder cancer. Murayama was posthumously honored with the most prestigious shogi rank of Meijin.

Murayama suffered from kidney nephrosis since he was a child and due to his illness, he gradually puts on weight. Despite this, Murayama aimed to be a master of shogi.

Prior to its November 19 release date, the movie will be screened as the closing film at the 29th Tokyo International Film Festival to be held starting from October 25. Catch the trailer below! 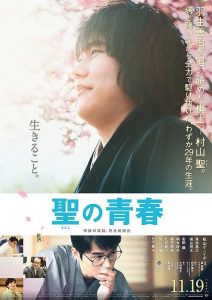 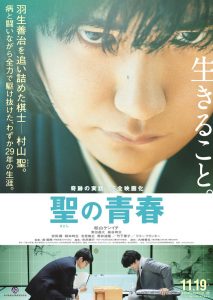