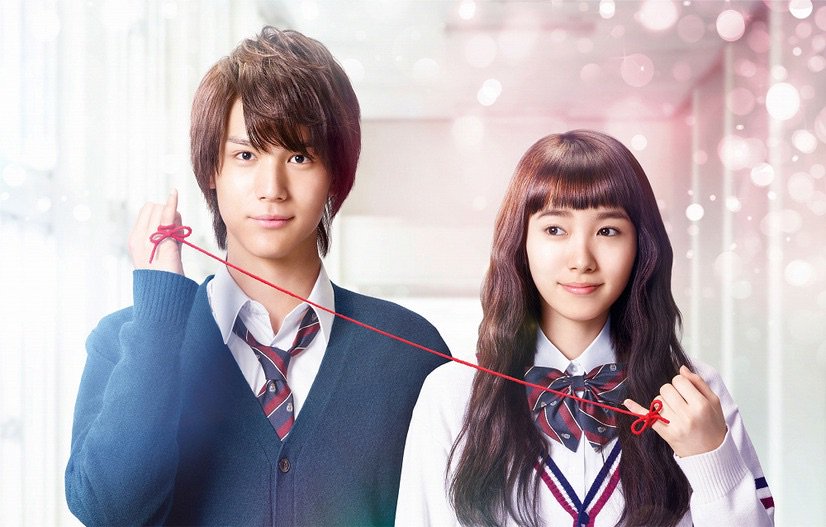 Check out the teaser and poster released for the upcoming live-action film adaptation of Mikimoto’s Rin’s shojo manga series Kyo no Kira-kun (Today’s Kira-kun) . The video previews the ‘curtain kiss’ scene and the film’s story. The film will open on February 25.

The story follows an eccentric girl named Nino who keeps a parrot on her shoulder and a carouser named Kira who passes his days with nonsense. Nino and Kira’s houses are next to each other but they have never spoken, until one day Nino finds out Kira’s secret and their fates intertwine. 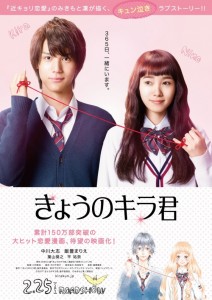