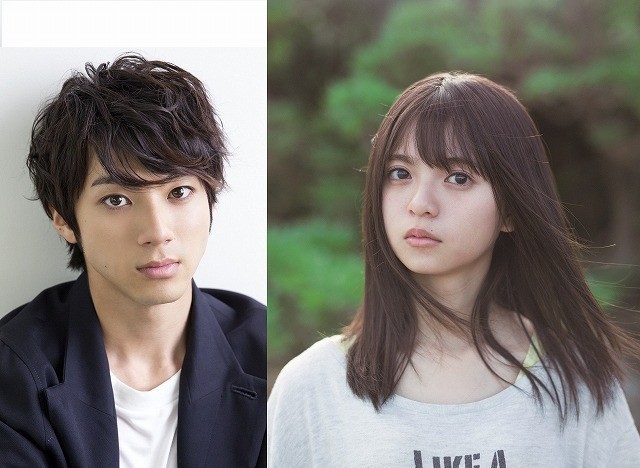 The Taiwanese coming-of-age hit movie “You are the Apple of My Eye” will be having a Japanese remake! A commercial and critical success, the movie was directed by Taiwanese author Giddens Ko based on his semi-autobiographical novel of the same name. It was released in 2011 and has set domestic box office records. It was later on screened in Japan in 2013 and gained a following.

The Japanese version titled “Ano Koro, Kimi wo Oikaketa” (Those Years, We Went After You) will star Yamada Yuki and Nogizaka46 member Saito Asuka. The setting will be moved to Japan and the period changed from 1994 to 2000.

Yamada will play the protagonist Mizushima Kosuke while Saito will play the heroine Hayase Mai. The rest of the cast include Matsumoto Honoka, currently seen and gaining attention for her role in the Asadora “Hiyokko”, Sakumoto Takara who won the Japan Academy Newcomer Award for the movie “Ikari”, Kunishima Naoki who won the 26th Junon Super Boy Contest Grand Prix and Nakata Keisuke,  an actor and exclusive model for MEN’S NON-NO.

The film will be directed by Hasegawa Yasuo and is scheduled to be released in Japan in autumn 2018.