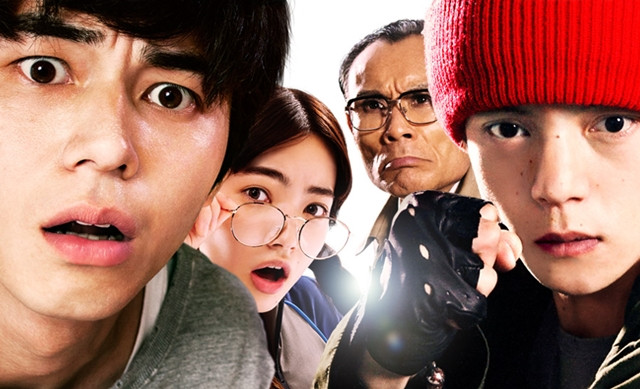 The manga features four people who have been spending their gloomy days on their own. One day, they decided to form a team together to punish the evil in their town.