If you’re a rom-com fan there is a next project coming to you soon! Haruna Kawaguchi and Kento Hayashi are starring in “Nigakute Amai” (Bitter Sweet), a movie adaptation of a popular web manga. Check out the details, posters and still as well as the trailers after the jump!

“Nigakute Amai” is based on a comic written by Yumio Kobayashi published in web magazine “EDEN”. Maki Eda (Haruna Kawaguchi) is a girl passionate about her work. Maki has bad luck with men and hates vegetables. One day, she meets a handsome high school art-teacher Nagisa Katayama. A twist of fate makes these two start living together. This could be a perfect chance for Maki, but Nagisa announces that he is vegetarian and gay… 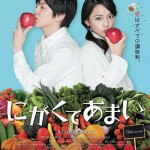 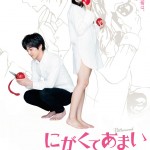 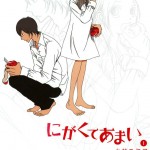 The theme song of the movie is provided by rock band OKAMOTO’s. The song titled “Burning Love” is featured in the trailer.

The movie hits the cinemas on 10th September. 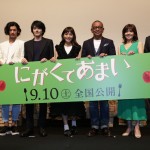 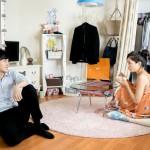 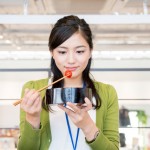 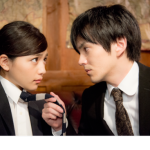 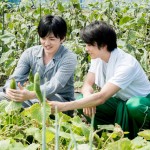 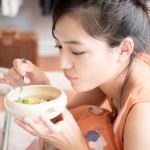 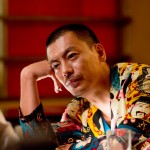 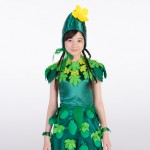