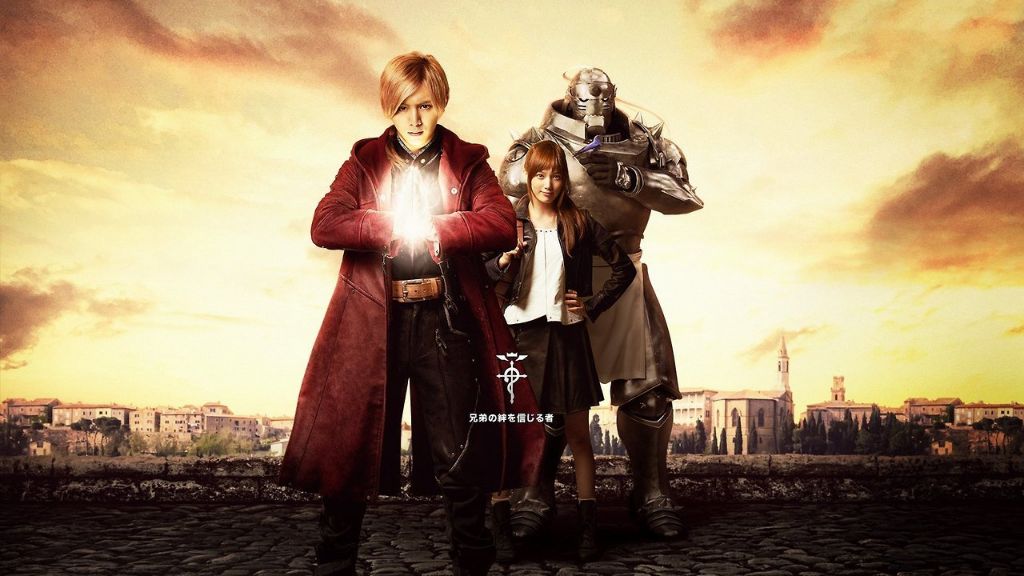 Live action adaptation of Hiromu Arakawa’s “Fullmetal Alchemist” starring Hey! Say! JUMP’s Ryosuke Yamada will be screened as the opening film of the 30th Tokyo International Film Festival on October 25. This will also be the movie’s world premiere. It is the first time in 10 years a Japanese film opened the festival, and also the first time in history for a Japanese manga-based film. 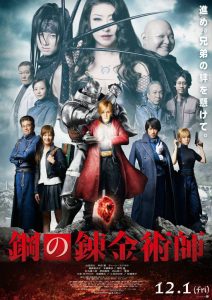 The film is directed by Fumiko Sori (Ping Pong) who also worked on the CG of Titanic. Shooting for the film was also carried out in Italy. Director Fumihiko Sori says, “It is a great honor for us that Fullmetal Alchemist is chosen as the opening film for the Tokyo International Film Festival. As one of the latest Japanese films , I sincerely hope that it will widely appeal Japan’s content power and Japanese films’ quality and technology not only to the people in Japan, but also to foreign people.”

Director Sori will also be attending a special talk show “Master Class,” which was previously hosted by Takeshi Kitano and John Woo.

An Inconvenient Sequel: Truth to Power, directed by Jon Shenk and Bonni Cohen and featuring former US Vice President Al Gore, will close the festival on November 3.

In addition, as the 30th TIFF’s Special Opening Presentation, highlights from the upcoming release Legend of the Demon Cat, the largest-ever Japan-China co-production, directed by Chen Kaige and starring Shota Sometani will be screened during the Opening Ceremony. You can check out the list of special screenings at TIFF’s official site. 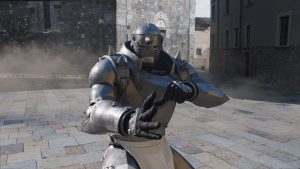 A fantasy/action spectacular that brings to live action the epic world of the hit comic series that has sold over 70 million copies around the world. Two brothers embark on a journey to regain all they have lost!
Director: Fumihiko Sori
Cast: Ryosuke Yamada, Tsubasa Honda, Dean Fujioka, Yasuko Matsuyuki
*Tickets for this title will be sold by pre-order lottery. 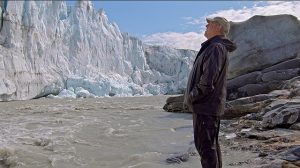 A decade after AN INCONVENIENT TRUTH brought climate change into the heart of popular culture, comes the riveting and rousing follow-up that shows just how close we are to a real energy revolution.
Director: Bonni Cohen and Jon Shenk
Cast: Al Gore 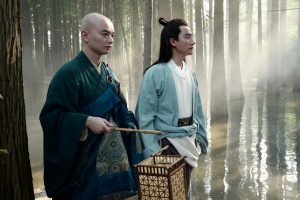