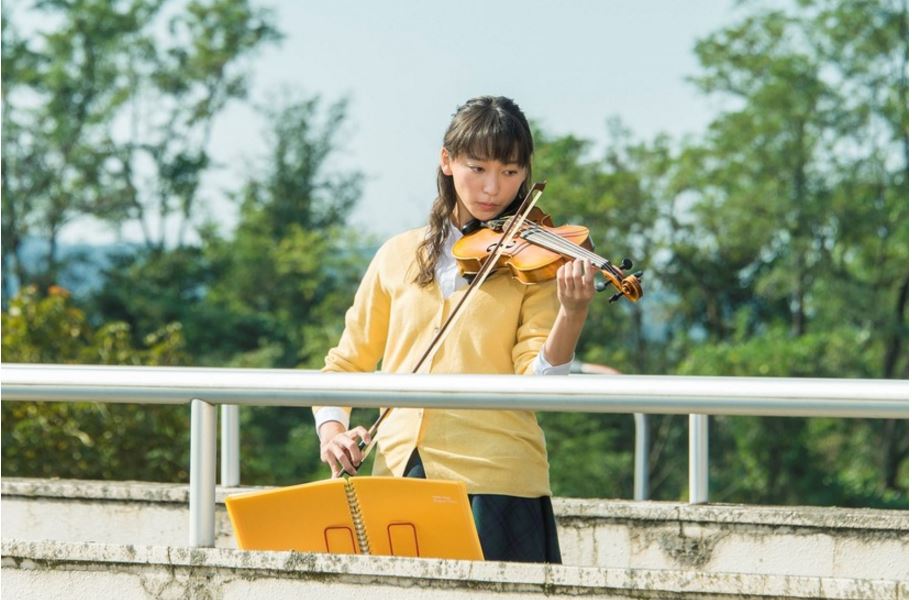 Model/actress Anne returns to show biz after taking a (short) maternity leave. Anne is currently headlining the new movie by Toru Hosokawa called “Oke Rojin!“. Check some photos from the completion press event and the trailer right below!

“Oke Rojin!” (lit. Geezers’ Orchestra!) is a heartwarming comedy about a violonist Chizuru (Anne), who mistakenly enrolls to an amateur orchestra of adorkable grandmas and grandpas. Afraid to hurt their feelings by her withdrawal, Chizuru unwillingly becomes their conductor.

Anne looked fresh and glowed in her elegant yellow dress. She completed the look with a classic up-do and sparkling earings. Fans who were afraid if she will be able to keep her slim silhouette after child birth can take a deep breath and relax: the actress still looks flawless.

The young generation were represented by supporting cast members Yuina Kuroshima and Kentaro Sakaguchi (). The team of veteran actors is lead by Takashi Sasano.

Anne’s return was greeted by a big ovation; she mentioned she is thrilled to be back after spending her days at home. Although her daily life with twin baby girls is filled with new discoveries every day, she somehow missed “the other world”. Anne was also full of admiration to the elderly actors, who had the biggest energy on the set among the whole team. Director Hosokawa had the same opinion and called the Geezers Orchestra his “Avengers”.

The movie will hit the cinemas on 11th November. 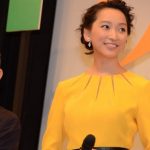 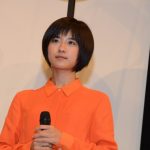 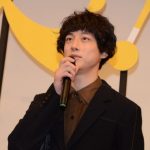 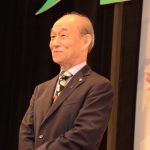 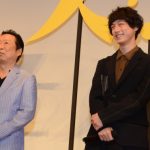 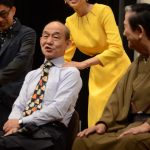 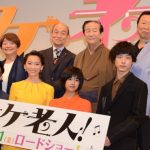 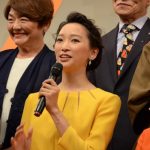 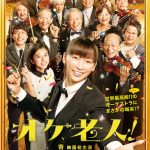