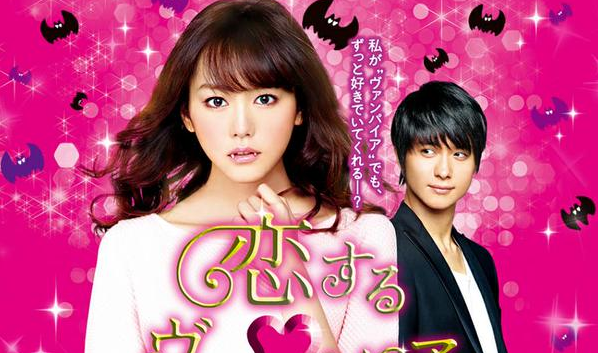 The movie “Koisuru ♡ Vampire” (Vampire in Love) casts Kiritani Mirei and A.B.C.-Z’s Totsuka Shota in the lead roles. Kiritani plays a vampire named Kiira who wants to be the best patissier in the world while Totsuka plays the role of Tetsu, Kiira’s childhood friend and first love, who aims to be a musician. The two were re-united after many years and soon starts dating while Kiira hides her true identity.

The movie casting is drawing from multiple nations, with Korean actor Choi Jin-Hyuk, Hong Kong actor Ekin Cheng and Taiwanese actress Summer Meng joining in the movie. The movie opens April 17 and will also be screened in Hong Kong and Taiwan.

As also previously reported, model Natsume Mito will make her big screen debut in the movie and will provide the theme song “Colony”, produced by Yasutaka Nakata. The song is also featured on the trailer below.

There are two versions of the trailer. You can watch the other trailer which features the male lead, on the movie’s official site. 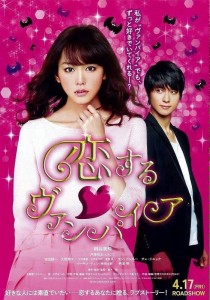