Kanjani8, responsible for the theme song of the first movie, will also be providing the song for the sequel. Titled “Noroshi”, it will be released on December 7.

Check out Reiji and his undercover escapades in the full trailer below. Movie opens December 23. 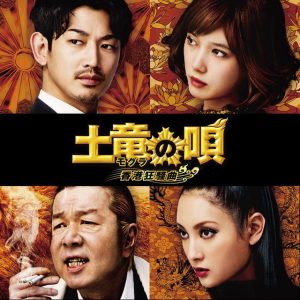 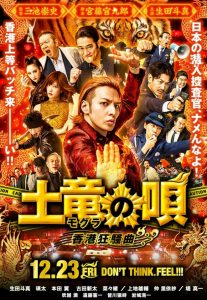