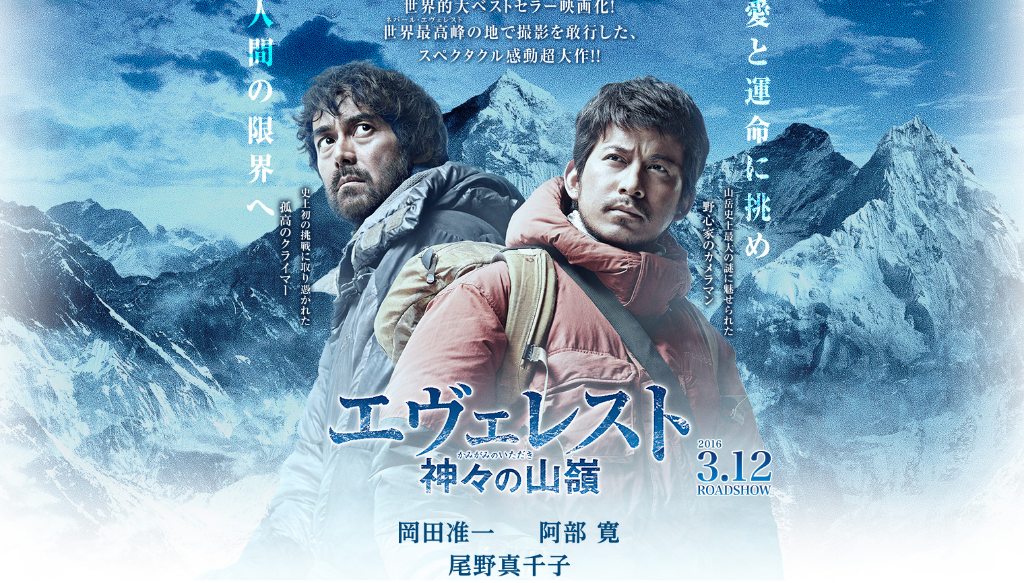 The full trailer and posters for the movie “Everest: Kamigami no Itadaki” (Everest: the Summit of Gods) were released. The film, which was based from Yumemakura Baku‘s original novel stars V6’s Okada Junichi who will play the role of Fukamachi Makoto, a photographer who found a camera supposedly own by British mountaineer George Mallory who went missing in the Everest until his body was found in 1999. Fascinated by Mallory’s past and if he did reach the world’s highest peak, Fukamachi will embark on a climb with legendary climber, Joji Habu to be played by Abe Hiroshi, a genius who isolates himself because of his reckless personality. In addition, actress Machiko Ono will play Kishi Ryoko, a woman who loves a climber and tries to find him. 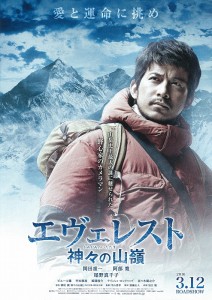 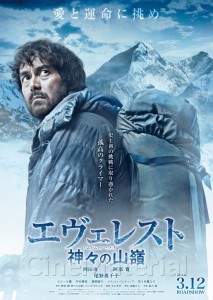 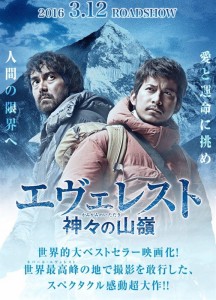 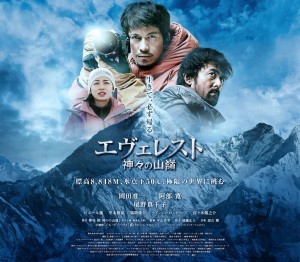