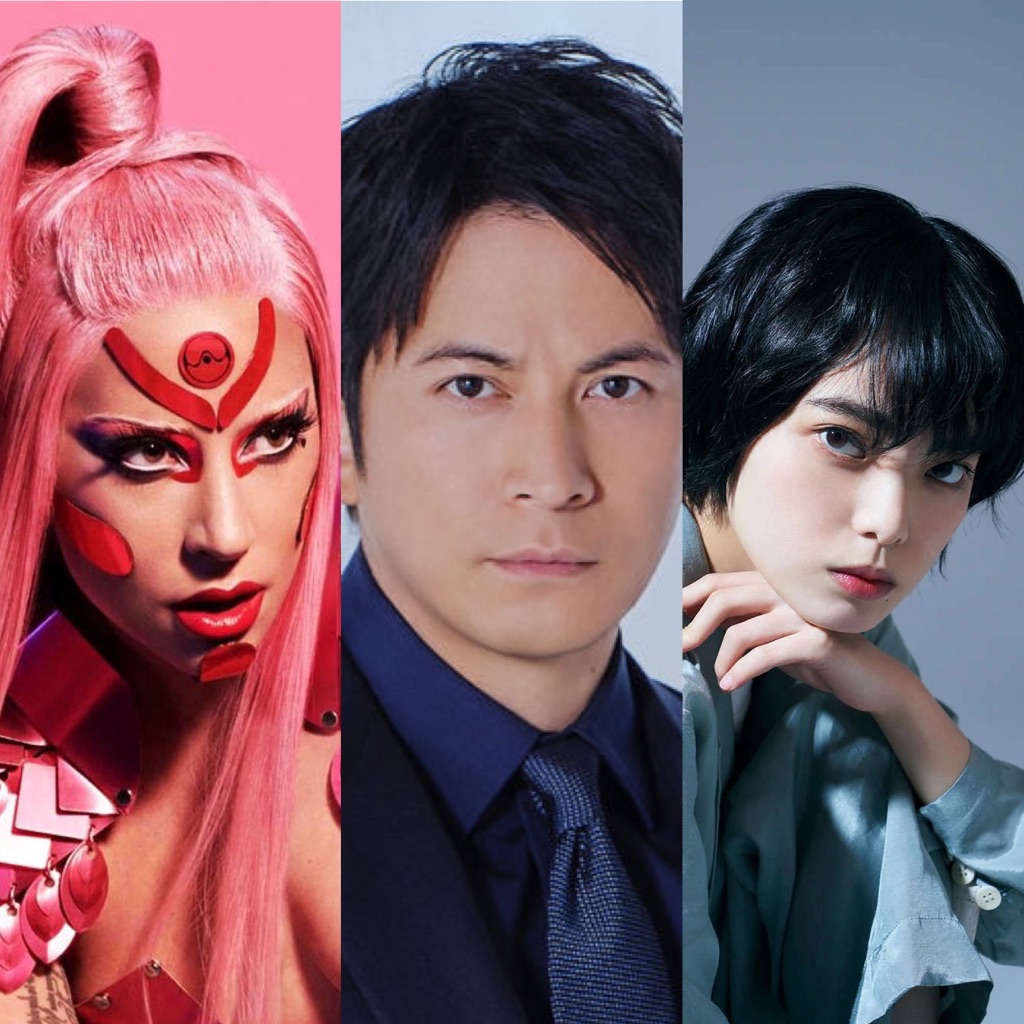 A brand new trailer has been released for the upcoming film “The Fable: Korosanai Koroshiya”, starring Junichi Okada and Yurina Hirate. The trailer was backed by the official theme song for the film, the 2020 #1 hit “Rain On Me” by Lady Gaga and Ariana Grande.

This film is a sequel to the 2019 hit “The Fable”, with Junichi reprising his role as the Akira, a legendary killer who acquired the nickname “The Fable”. Due to stress and being overworked Akira is told by his boss to take a big of a break. He currently lives with his partner Yoko (Fumino Kimura) under the guise of just being ordinary siblings.

Akira works part-time at a design company who has 0 knowledge of his secret background as an assassin. Trouble begins to stir when another assassin called Suzuki (Masanobu Ando) targets an employee at Octopus, the design company Akira works at.