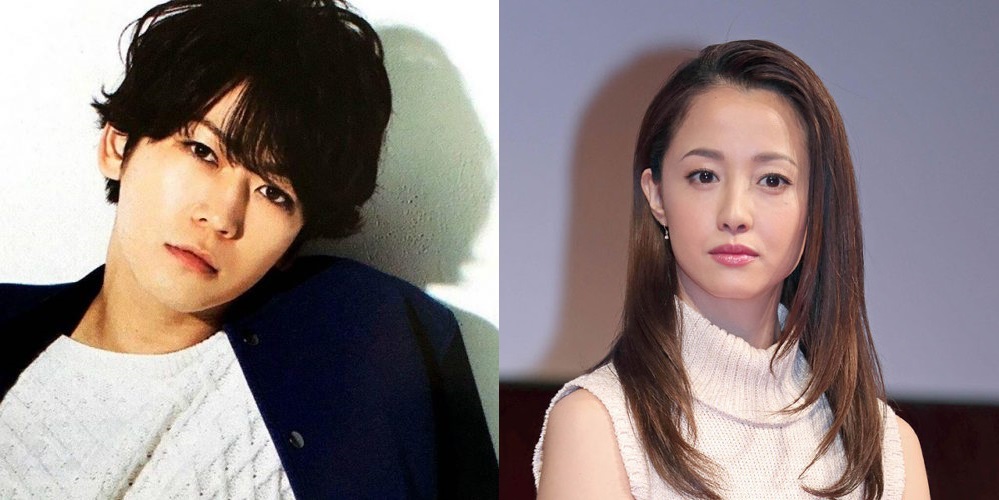 Winners have been announced for the annual Nikkan Sports Drama Grand Prix, with this set of awards honoring the dramas that aired during the Spring 2017 season.

The coveted “Best Drama” category was won by the NTV drama “Boku, Unmei no Hito desu” starring Kazuya Kamenashi, Fumino Kimura, and Tomohisa Yamashita. The drama received 1,116 votes, the most out of any winner in each category.  The drama follows Makoto Masaki (Kamenshi) and Haruko Kogetsu (Fumino) who are both 29 years old and single. As children, their paths constantly passed at public places such as the beach or at a shrine, however the two weren’t aware of each others existence at all. One a day a mysterious man (Yamapi) appears in front of Makoto and introduces himself as God, telling him about his supposed “destined soulmate”, Haruko.

Kazuya, Fumino, and Yamapi all took home awards for their roles in “Boku, Unmei no Hito desu”. The “Best Leading Actress” category saw a surprise win by Erika Sawajiri for her role in “Haha ni Naru”, she received over 600 votes. The public was wowed by Erika-sama’s genuine performance as a loving mother, proving many naysayers wrong who originally felt she wasn’t the right fit for the role.

2,930 votes were recorded on Nikkan Sports’ official premium mobile website. All the actors and drama series that placed in the top 5 for this round will be eligible for the finalist awards held next year in March. The full list can be seen below!

The number in brackets indicates how many votes each actor or drama series received. 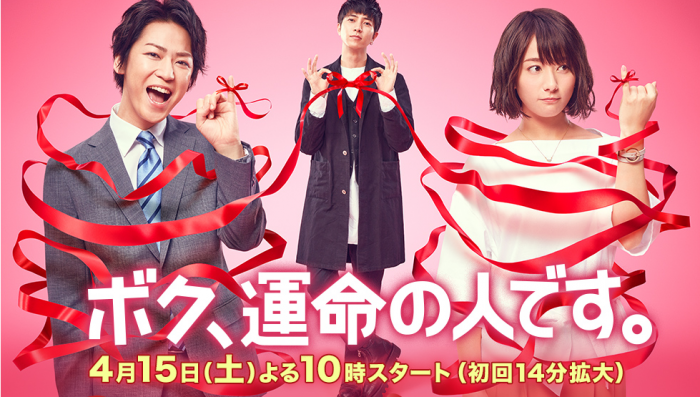 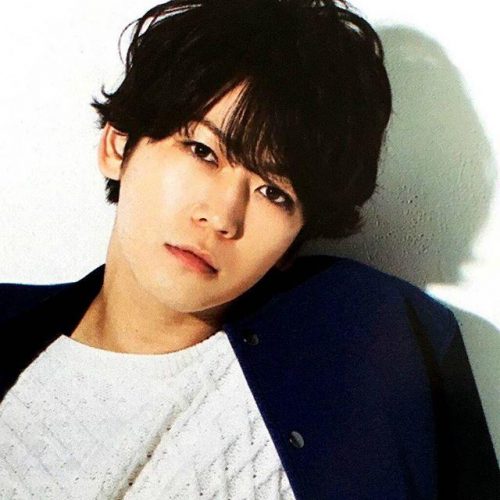 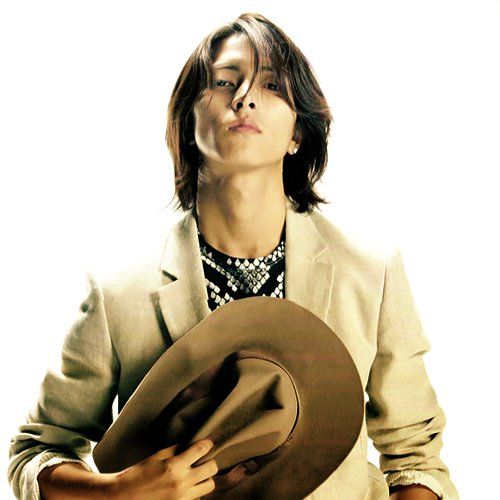 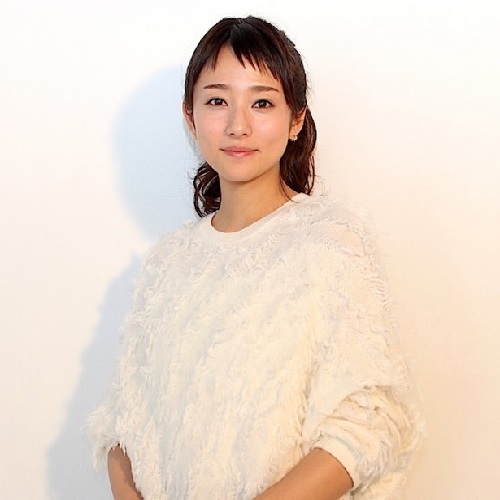