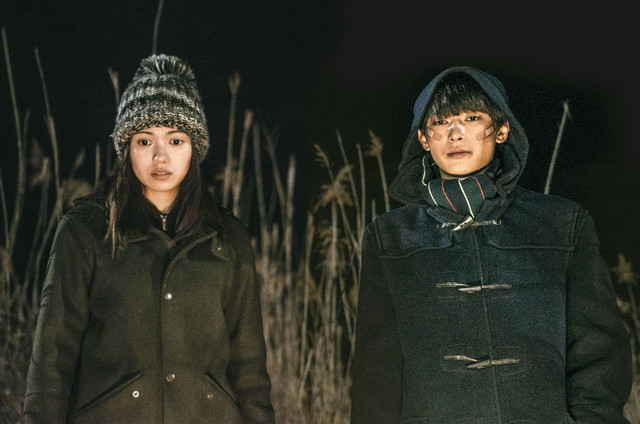 The prestigious Berlin Film Festival has announced it’s first set of films that will be shown at the festival, among the 11 films listed was River’s Edge starring Fumi Nikaido and Ryo Yoshizawa.

Based off of the 1993 manga series by Kyoko Okazaki, the film follows the friendship between two high school students Haruna Wakagusa (Fumi Nikaido) and  Ichiro Yamada (Ryo Yoshizawa). Wakagusa lives with her mother and has the typical gripes of a high school student her age. Yamada is openly gay and is constantly bullied and physically assaulted by one of his classmates. Wakagusa stands up to the bully, and the two form a very close bond.

As the two get closer Yamada shares one of his closest secrets with Wakagusa, he found a dead body by the riverside. Not long after another body is found. Just like the original manga series, the film hopes to encapsulate all the desires, anxiety, and frustration high school students faced living in the city during the 90s.

River’s Edge will make it’s debut at the Berlin Film Festival on February 15th, 2018. It will be screened at select theaters the following day in Japan. Watch the trailer below!