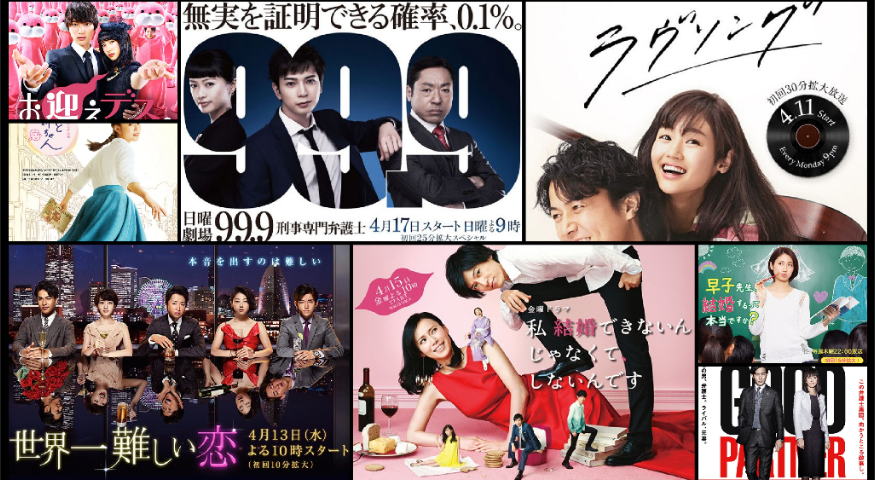 The Spring 2016 Jdrama season is wrapping up with most dramas’ season finale episodes already aired. This is the last update for this season’s ratings chart. Check out below.