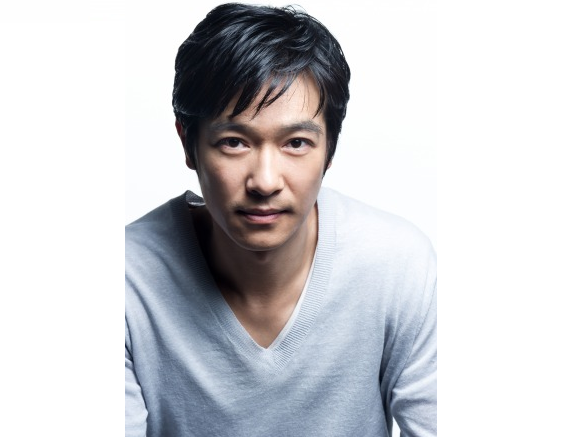 Sakai Masato will be starring in NTV’s new drama titled “Dr. Rintaro” starting from April (10pm, Wednesdays). This is his first drama after one and a half years since Legal High 2. The drama will be written by Nakazano Miho (Doctor X, Hanako to Anne) and directed by by Nobuo Mizuta (“Maiko haaaan!!!”/”The Apology King”). As Nakazono is a big fan of Sakai, she is looking forward to their first collaboration.

Sakai will play a sought-after psychiatrist, Dr. Rintaro Hino, who uses his sharp observation to untangle his patients’ severe illnesses. Because of his genius treatment methods, even the Chief Cabinet Secretary is his regular patient. He has has written many books and also appears as a guest on TV. He is so in demand that patients have to wait more than 2 months to see him. One day, a woman appears in front of Dr. Rintaro and his life changes because of her.