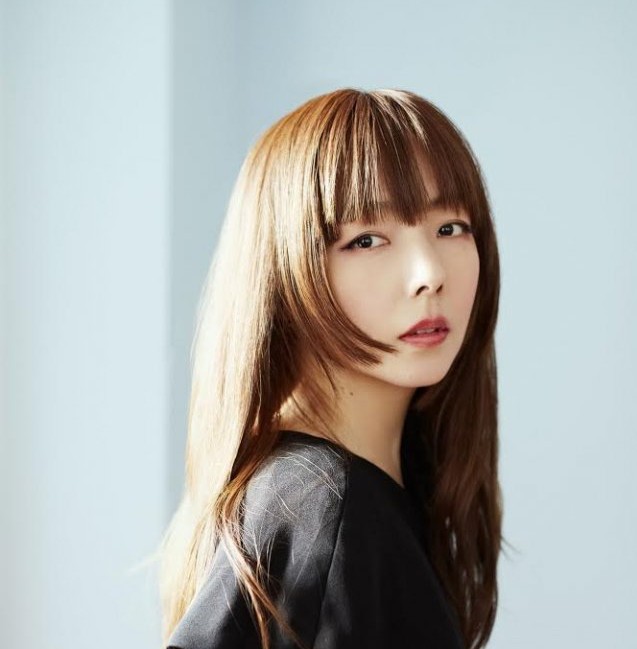 It has been announced that a new aiko song ‘Atashi no mukou‘ has been chosen as the theme song of upcoming Fuji TV drama series ‘Sutekina Sen Taxi‘. It stars Yutaka Takenouchi who plays Edawakare, a taxi driver who is able take passengers back in time in his cab.

It has been three years since aiko has been chosen to perform a theme song for a drama — ‘Mitsu no Aji ~A Taste Of Honey~’ back in 2011 — and she is honored to have been chosen to supply a song inspired by the storyline.

There is currently no release date for the song ‘Atashi no mukou’, but we can look forward to hearing it when ‘Sutekina Sen Taxi’ begins airing October 14th in the Tuesday 22:00 time slot.