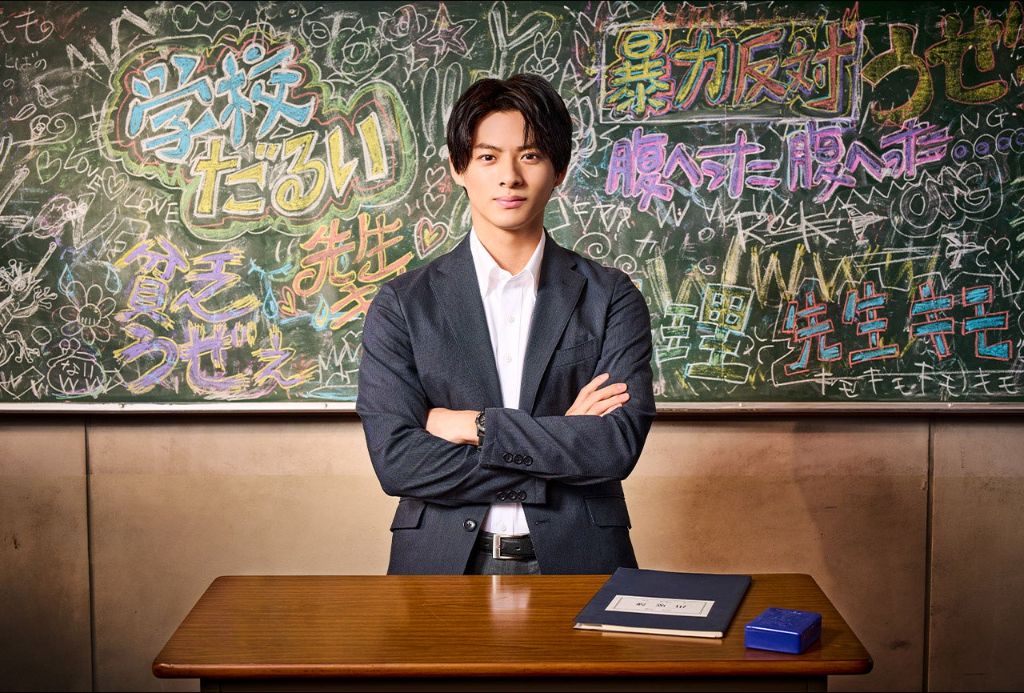 It was announced that King & Prince member Hirano Sho will star in a special drama as part of NTV’s annual 24 HOUR TELEVISION / LOVE SAVES THE EARTH telethon on August 21 – 22. King & Prince was previously announced to perform as the main personality of the popular charity program for this year.

Hirano will take on the role of an enthusiastic new teacher for the first time in the drama “Seito ga Jinsei o Yarinaoseru Gakkou” (The School Where Students Can Restart Their Lives). Based on Kurokawa Shoko’s book, the story centers on a prefectural high school called the “bottom school,” and depicts the challenges of teachers struggling with the various problems by faced by students in today’s society, along with the conflicts and growth of the new physical education teacher. 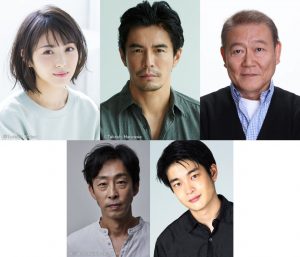