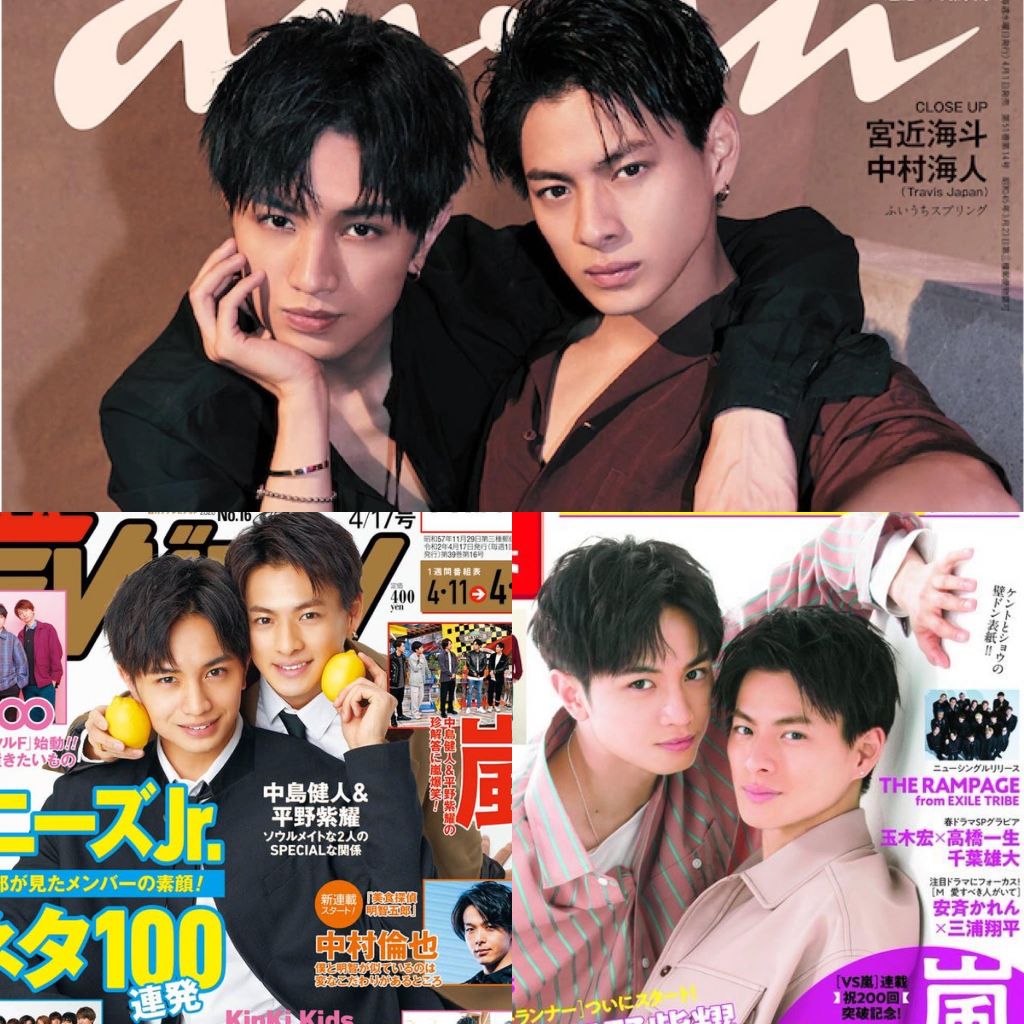 NTV’s “Detective Novice” did see a slight hiccup in filming due to the COVID-19 outbreak, but luckily for fans things were able to be wrapped up the show will have it’s debut on April 11th, 2020. In promotion for the new show the boys have appeared on the cover of a plethora of popular magazine covers including “anan” and “Weekly the tv”

The plot of “Detective Novice” follows Kai Honma (Kento) and Jiro Ichinose (Sho), two rookie cadets at a police academy. Kai works in the criminal profiling department, and is very smart and diligent. Meanwhile, Jiro is known for his kindness and impressive physical strength.

The two work together with their peers to solve various cases and become best friends along the way. Based on the magazine covers perhaps there will be a bit of BL bait too. A trailer for “Detective Novice” can be seen below: