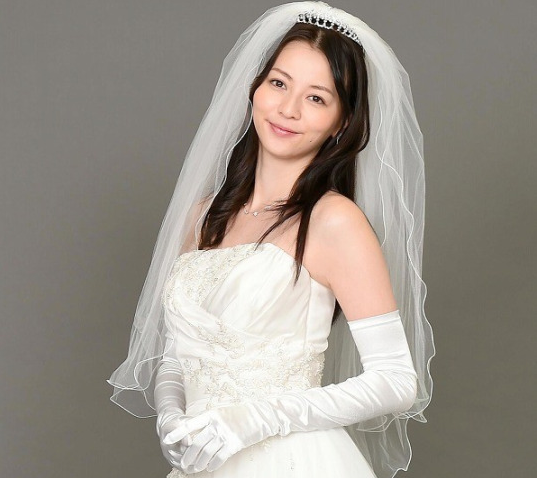 It was announced that Karina will be starring in TBS new drama “Kekkonshiki no zenjitsu ni” (The Day Before the Wedding), which will start in October, Tuesdays at 10 pm.

Her last lead role was in FUJI TV’s 2011 drama “Watashi ga Renai Dekinai Riyuu” and she last appeared in a drama in FUJI TV’s 2013 “Summer Nude”. In the new drama, she’ll play the role of Serizawa Hitomi, a project leader of a real estate company who was diagnosed with brain tumor 100 days before her wedding. She is then reunited with her mother after 28 years, who encourages her to live positively.

Suzuki Ryohei is cast as her fiance, a physician. Her mother will be portrayed by Harada Mieko and her father will be played by Endo Kenichi. Joining them are Yamamoto Yusuke, Erina Mano, Miho Jun and Enami Kyoko. 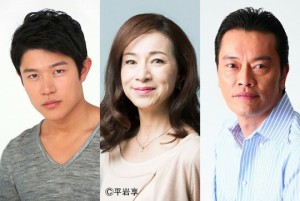 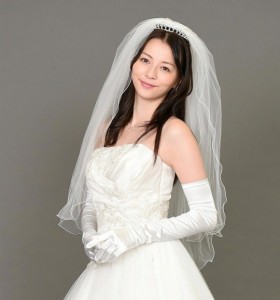 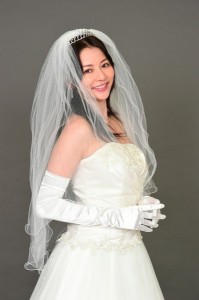 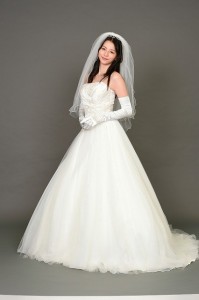