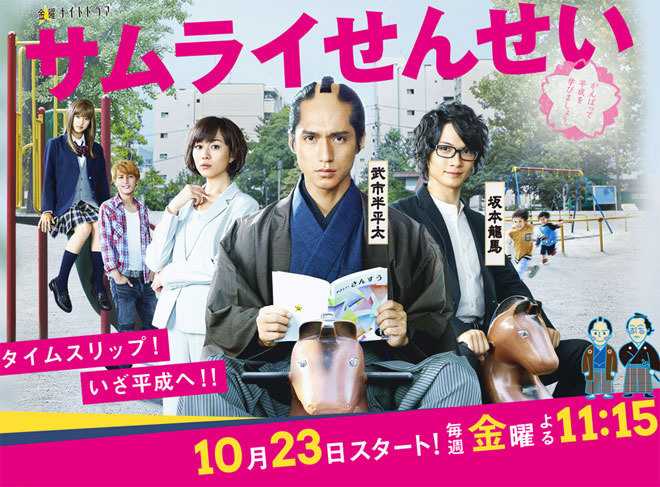 Kuroe S-suke’s “Samurai Sensei” will be aired as a drama by TV Asahi for its Friday night drama timeslot. Kanjani8’s Nishikido Ryo was previously announced to play the main lead Takechi Hanpeita, a samurai who timeslips 150 years into present time from the Edo period. In an unfamiliar civilization, he is saved by an old man. While attempting to adjust, he became a cram school teacher in the drama described as a comedy.

“Samurai Sensei” is Nishikido’s comeback drama in TV Asahi’s Friday night timeframe, after 2011’s “Inu o Kau to Iu Koto”. Also, this is the second time for him to play a time-slipping samurai after “Chonmage Purin” movie in 2010.

It was also announced that Kamiki Ryunosuke will be joining the cast as Sakamoto Ryoma, a samurai who time-slipped ahead of Takechi and became a journalist. This is the first time for Nishikido and Kamiki to work together. The drama will air on Fridays, starting October at 11:15 PM. Check out the rest of the cast below. 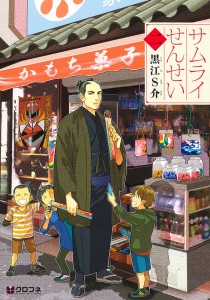 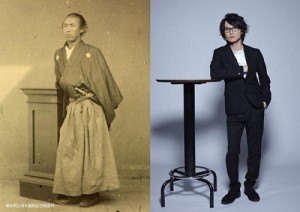