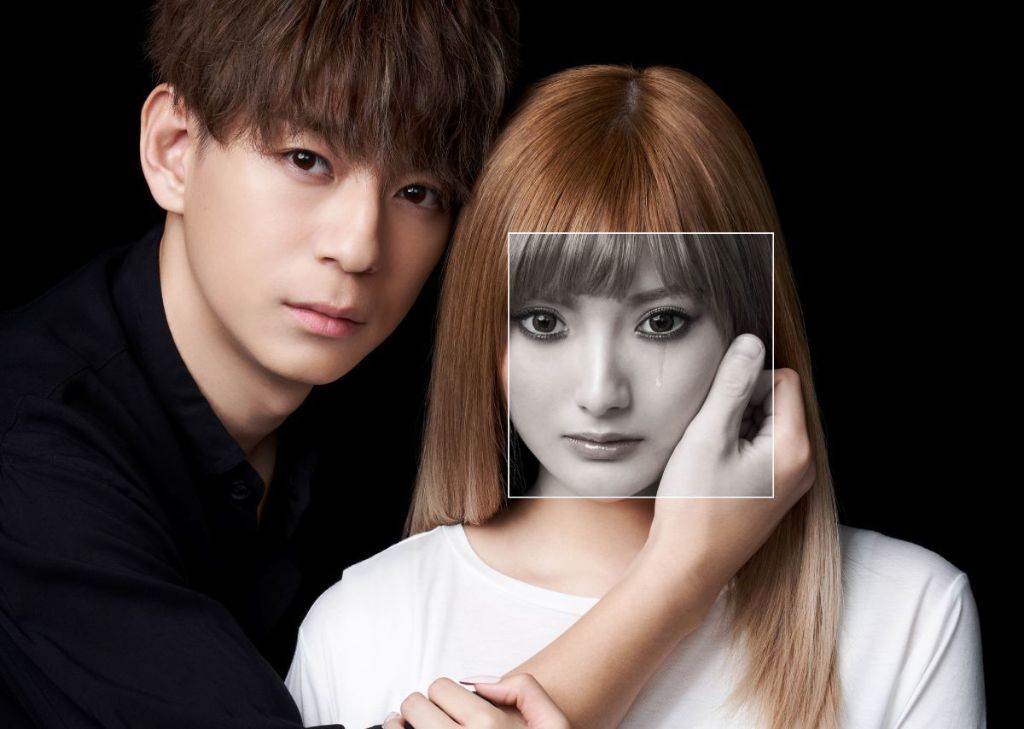 It was recently revealed that Kalen Anzai will play Ayumi Hamasaki in “M Aisubeki Hito ga Ite”, the drama about her rise to fame. The first trailer for the drama has now been revealed! In the trailer, Kalen can be seen playing Ayu in some of her iconic videos, such as “M” and “SEASONS.”

In related news, Kalen will release a new single, “FAKE NEWS REVOLUTION”, to streaming services on April 1. The song, which she wrote the lyrics for, deals with the depressing nature of the internet world.

Check out the trailer for “M Aisubeki Hito ga Ite” and the cover for “FAKE NEWS REVOLUTION” below!