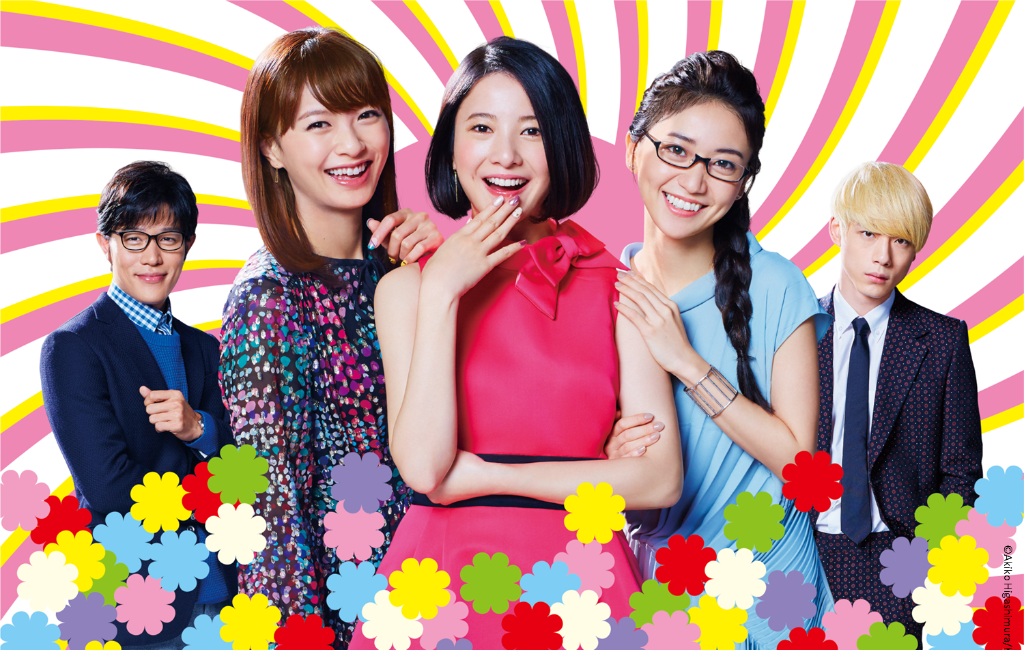 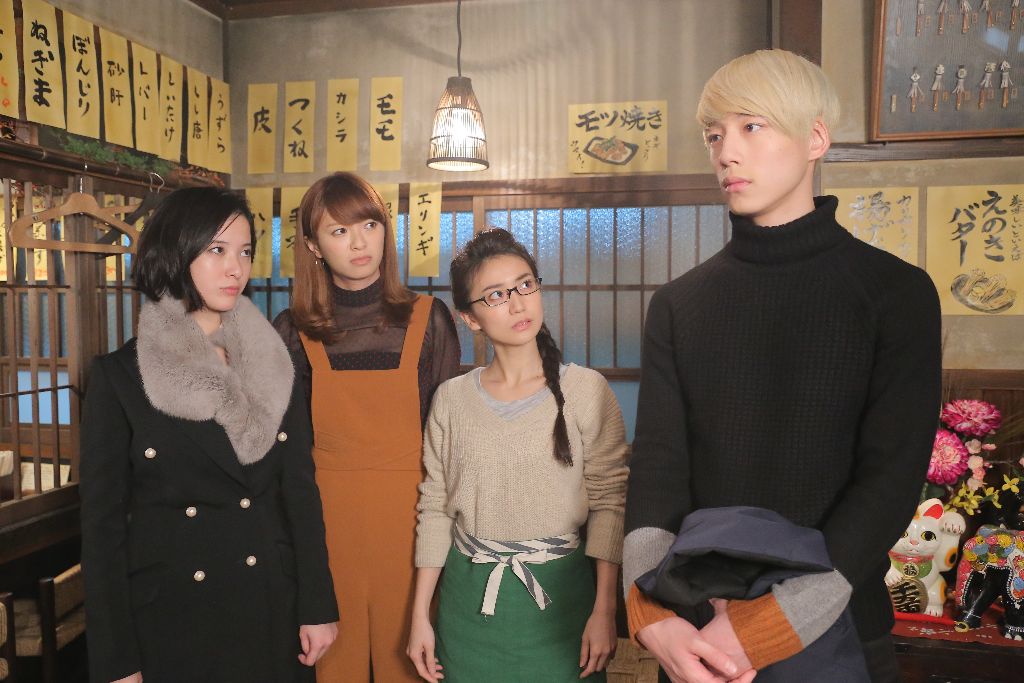 You have shared with us earlier the colours that represent your characters, what about your real personalities?

Nana Eikura: You think so?

Nana Eikura: When the three of us went out to eat the other day, I immediately thought “yellow!” when I heard her voice (laughs).

Nana Eikura: No — you just speak clearly and assuredly. You seem a person of conviction.

Yuko Oshima: Now Yuriko, hmm. Black seems to fit because she’s always wearing it, but she’s actually not a “black” sort of person.

Nana Eikura: But I see her as a warm color.

Do you ever do girls-only get-togethers? What do you talk about with friends your age?

Yuriko Yoshitaka: I’m close with Haruna Kondo from Harisenbon (a comedy duo) and Kanna Mori, so we get together and just talk on and on. We also talk about work sometimes, of course

Yuko Oshima: It’s not like we say “let’s have a girls-only get-together” or anything, but it usually ends up being about six close friends talking about TV and other things. We’ll talk about interesting TV shows and foreign dramas, just like any other women our age do.

There’s a lot of fun dialogue in this drama…

Yuriko Yoshitaka: Yes, it is a dialogue-heavy drama, so getting the right tempo is critical. That makes it fun. Will we all act in harmony with each other right? Watch the first episode and find out! (Laughs)

Does being the same age as the characters make it easier to play the roles?

Yuriko Yoshitaka: Well, I don’t know if it was that easy. You’ll have to see the first episode to see how my efforts turned out.

Yuko Oshima: In the comic, when she’s with just her girlfriends, my character says a lot of things she doesn’t say if she were with guys. If she didn’t, she would be a woman trying to act even around other women! (Laughs) It is fun seeing how well the three of us can get in sync and bring out these things in ourselves. The rest is up to the director.

Nana Eikura: When you spend a lot of time around the same people, you pick up their way of speaking and come up with unique, new phrases, don’t we?

Nana Eikura: The phrases have nuances that most other people won’t get. It would be neat if these kinds of little things came out more in the drama. I think it would be fun for the viewers when they start getting familiar with the kind of atmosphere created.

The Producer: I’d like to make the term “Fourth Dispatch” popular, (used to get together to talk about guys) it regularly comes up in the comic book.

This drama will be aired on the same week as Japan in Asia, what can audiences in Asia look out for?

Yuko Oshima: I was really happy to have been able to film in Omotesando, in Aoyama, Tokyo. Just the setting itself — me working as the popular waitress at a Japanese gastropub in the back streets of Harajuku — gets me excited! Plus, Kaori opens her own nail salon around there and Rinko is working as a screenwriter in Tokyo. It’s a story about different women living in Tokyo. It is fun being able to all be on the same wavelength about the way we live life and what our goals are.

Nana Eikura: I think a highlight of the show is the depiction of three women working hard amid many entanglements of life at their age, in the city of Tokyo. 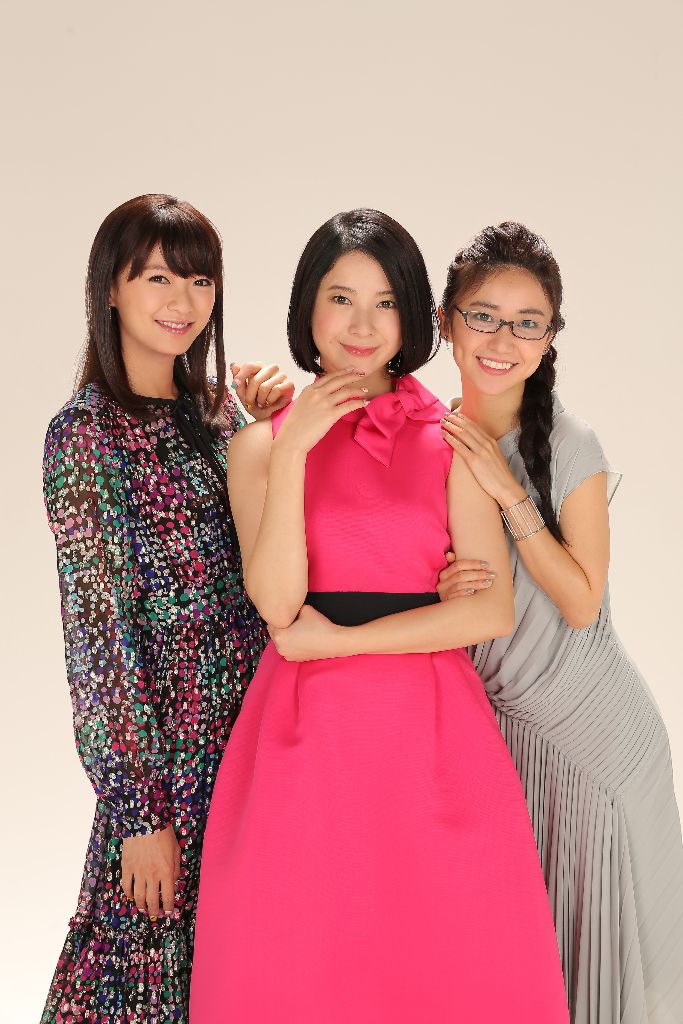 For those outside of Japan you can catch the premiere of Tokyo Tarareba Girls on GEM TV January 21st 2017. The following episodes will air every Saturday at 7:30 pm (6:30pm JT/BKK), all the episodes will be aired the same week as Japan!