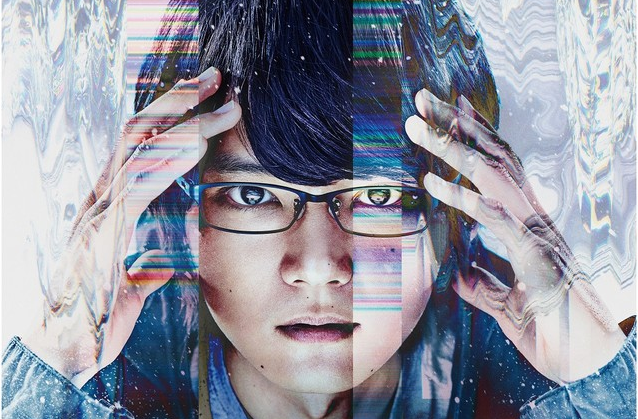 The original manga was serialized in Kadokawa’s Young Ace from 2012 to 2016, with a total of 9 volumes. Although it has been previously adapted into TV anime series and live-action film, the Netflix drama will tell the same climax with the original manga for the first time.

Satoru Fujinuma (Yuki Furukawa) is a young man experiencing a mysterious phenomenon REVIVAL, which allows him to go back in time right before a terrible incident occurs. This continues to happen until the cause of the threat is erased. He goes back 18 years ago in his elementary days. He is convinced that  his mother’s death is related with a serial murder case involving children which occurred 18 years ago. 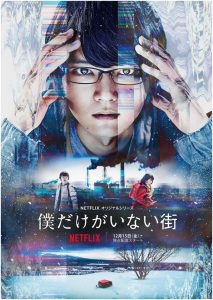