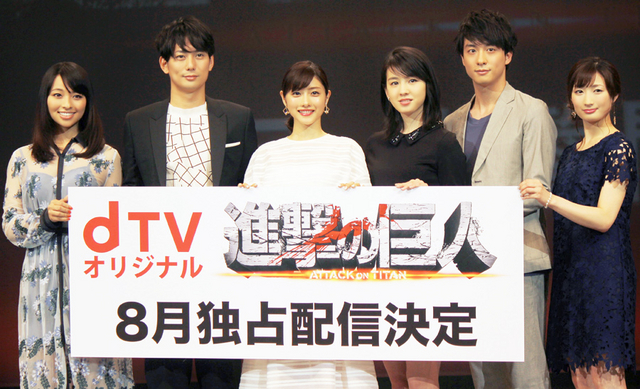 In a press conference held at MAIHAMA Amphitheater, it was announced that Isayama Hajime’s Attack on Titan will be getting a live action drama series starting August. The series will tell a new story about the everyday lives and secrets of soldiers, and will tie in to the two live-action films. The drama will follow Hanji, played by Ishihara Satomi .

The cast from the movie version will also be reprising their roles :

Additionally, Hiraoka Yuta (NANA, Mirai Nikki ANOTHER:WORLD) will join the cast as a new character for the show. The movie’s director, Shinji Higuchi will also be directing the drama.

The movie version will be released in two parts: August 1 and September 19. Previously, the film has released its official teaser trailer. 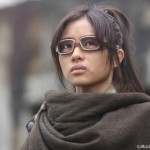 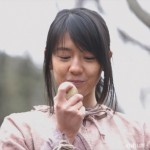 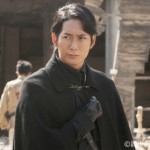 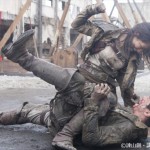 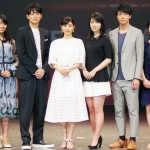