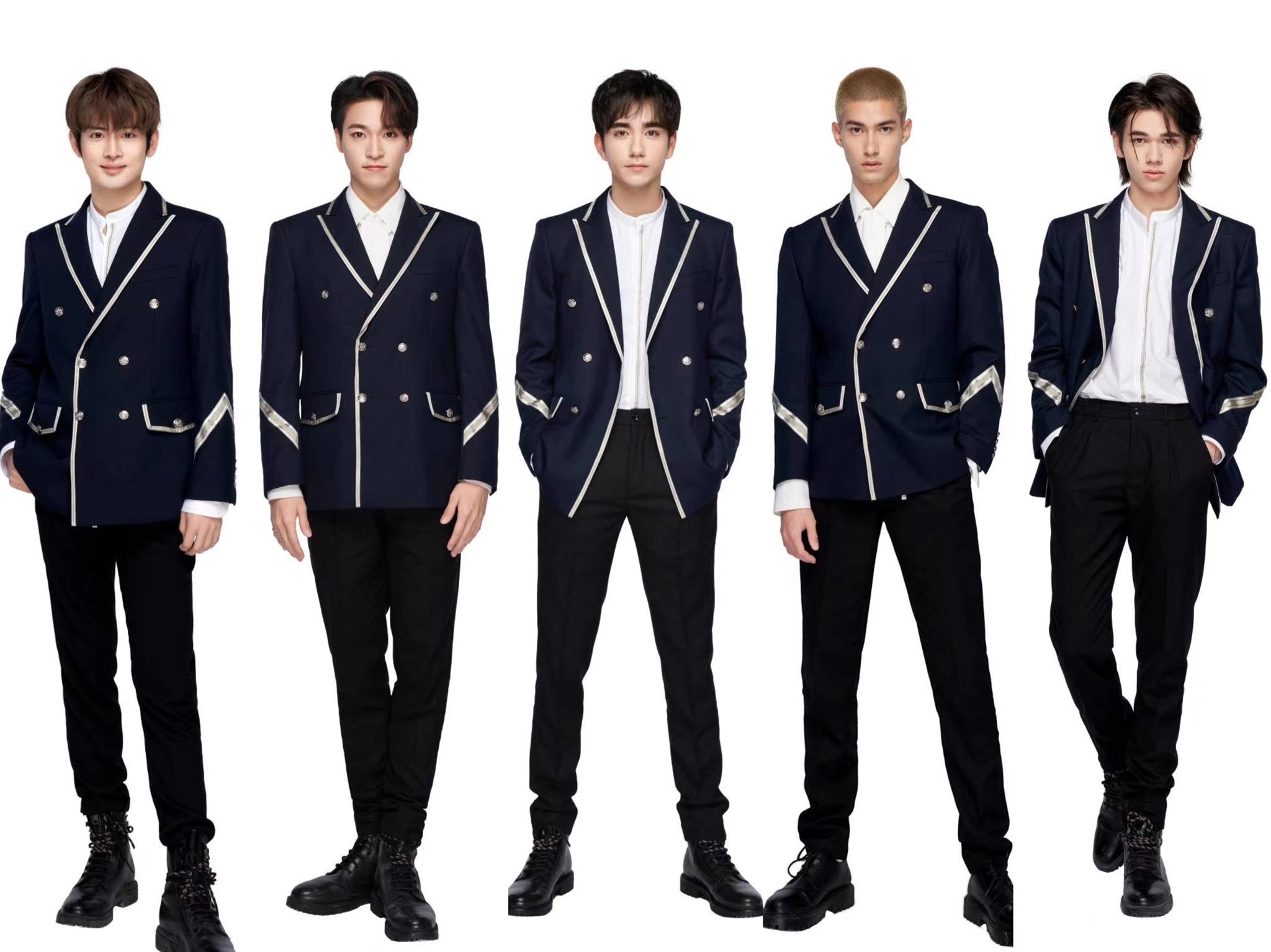 On February 17, season four of the Chinese version of “Produce 101”, “CHUANG 2021” debuted. This season, the show is looking to form a male idol group. Even though the show is Chinese, there are contestants from other countries, including Japan. Of particular interest are the contestants that Avex sent to the show.

After the jump, a support video for INTERSECTION can also be seen. The video features various Avex acts, including FAKY, Ai Otsuka, and Anna Tsuchiya, all speaking Mandarin!