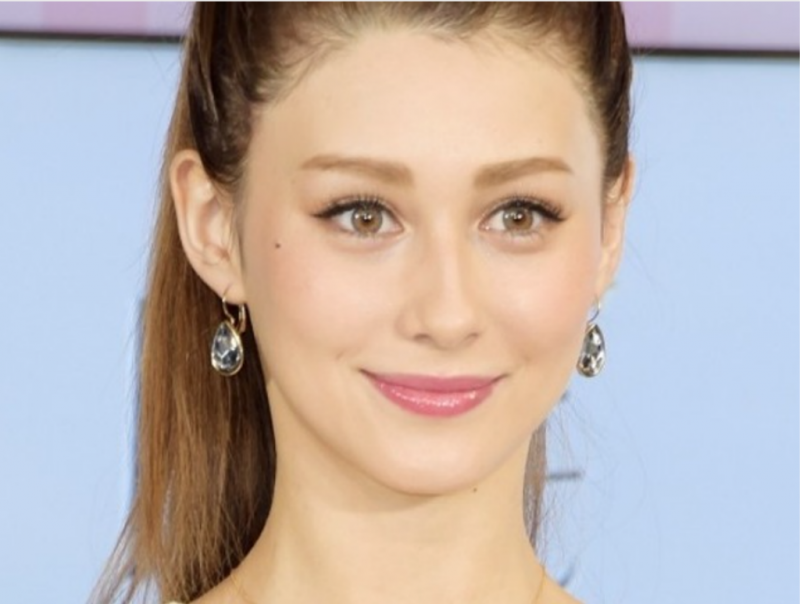 Akemi Darenogare appeared on Sunday Japon on the 24th. During her appearance, Darenogare revealed that she has an imposter by using a play on words with her name. She stated that there is in fact a “Nisenogare,” or a “fake-nogare,” who hangs around Tokyo’s trendy Nishi-Azabu.

More details after the cut!

After having her friend get a photo of the imposter, the talent claimed that she and the imposter don’t look anything alike. Yet, Darenogare expressed that she wants to meet this person, saying, “I want to meet her so I’ve been searching for this girl now.”