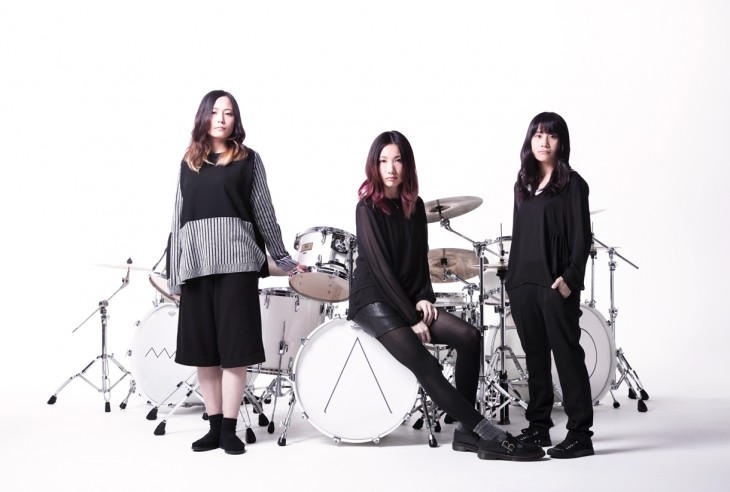 Rock band tricot are set to release their first ever live DVD “KABUKU TOUR 2016 FINAL at AKASAKA BLITZ” on the 2nd of November. The concert footage is taken from their one-man live that was performed at Tokyo Akasaka Blitz in June. It’s cover and companion trailer have also been released, which teasingly shows footage of the wild looking show with a singular wood block clapper being played over the top of it. It really sets an intriguing tone for the release, and it surely will be an exciting experience for fans everywhere.

Watch the trailer and see the Kabuki-inspired DVD cover after the gap!

The DVD is being released by BAKURETSU RECORDS and costs 4,104 yen including tax. Available to preorder now.