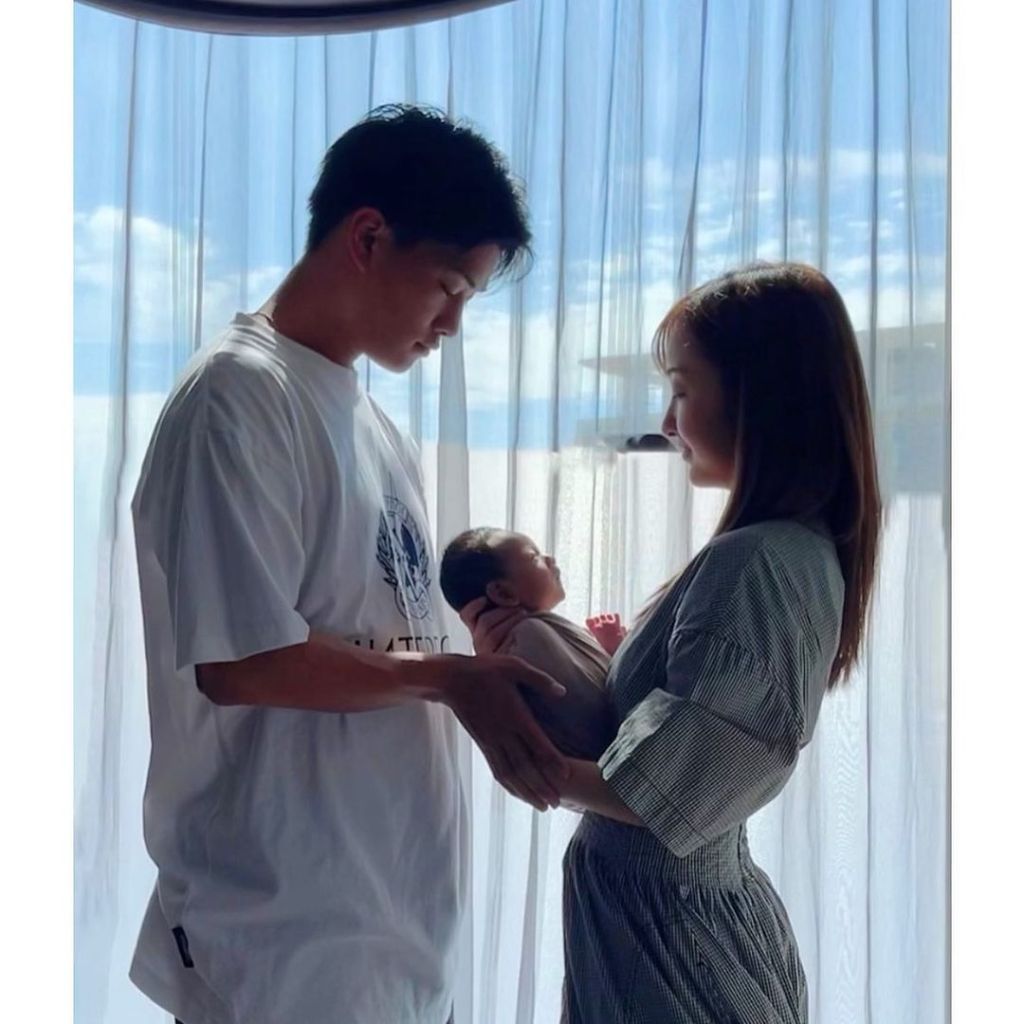 Tomomi Itano has given birth! The diva shared a plethora of photos on her official Instagram account welcoming her new baby girl home. In the caption Tomomi described the whole process as a miracle. Both Tomomi and the baby are healthy, but Tomomi admitted that being pregnant gave her a lot of anxiety.

A big portion of the anxiety was heighted due to COVID-19, but the support of her friends and family played a big role role in helping alleviate the anxiety. Tomomi also thanked the workers at the maternity ward for making her experience so positive.

Tomomi shared photos of her newborn sleeping, posing with her “all about me” baby frame, and one with the entire family. In January 2021 Tomomi registered for marriage with professional baseball player Keiji Takahashi.