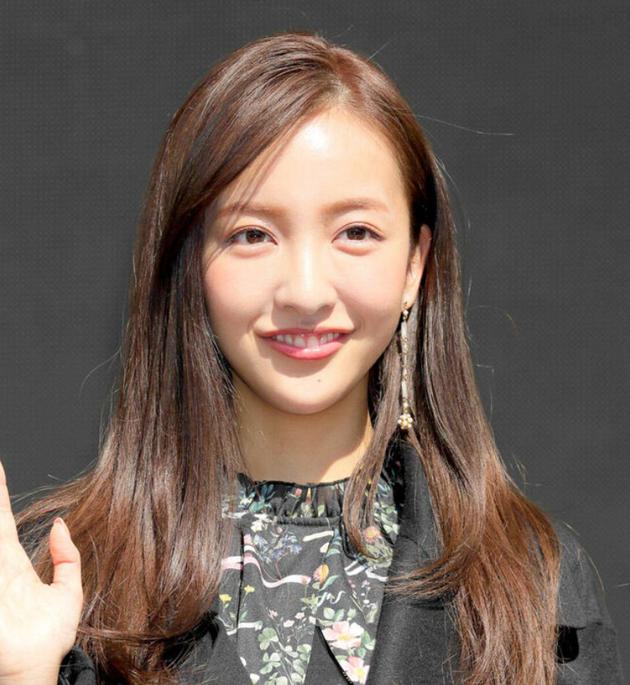 Tomomi Itano is currently recovering after having an anisakis removed from her digestive tract, according to her Twitter earlier today. The parasite was discovered after she went to the hospital, complaining of abdominal pain that left her unable to sleep at night. She posted her hospital visit on her YouTube channel yesterday.

In the video, doctors used a camera to look inside of Tomomi’s digestive system, finding the anisakis. The parasite usually enters humans through consumption of infected raw fish.

Doctors then removed the parasite from Tomomi, an excruciating ordeal for her. She cried a lot during the removal, saying it was the worst pain of her life, even more so than childbirth.

Check out the Tomomi’s hospital visit below, including a photo of the parasite in her below!