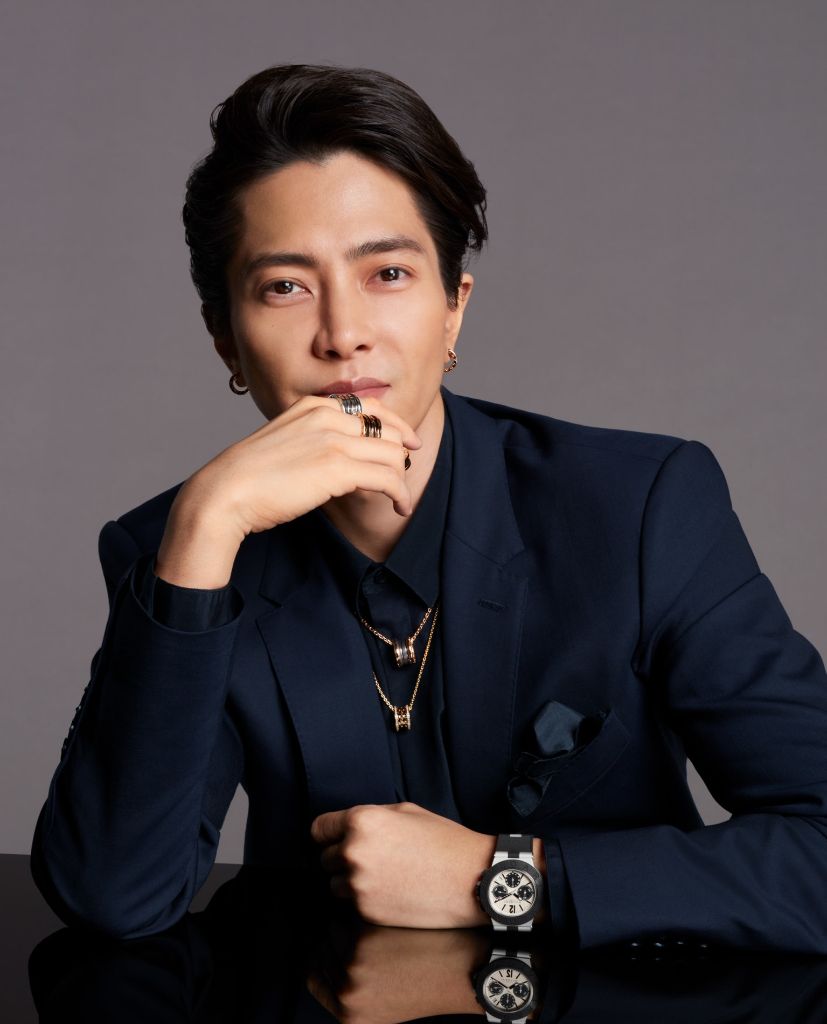 The Italian jewerly company Bulgari announced on its Instagram a few hours ago that its newest brand ambassador is Tomohisa Yamashita. Bulgari appointed him to this role due to being impressed by his music and acting careers, as well as his charisma and pioneering spirit.

Of the appointment, Tomohisa said that he is honored to be an ambassador for Bulgari, one of Italy’s leading global brands. He also noted the brand’s positive corporate social responsibility activities.

Check out Tomohisa’s Bulgari debut below!