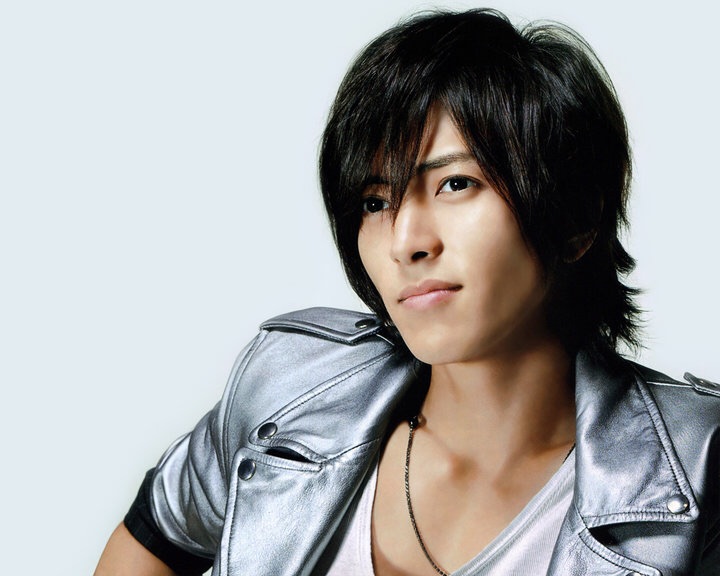 Tomohisa Yamashita, who was recently announced to have landed the role for the upcoming drama “Flowers for Algernon,” has allegedly been involved with a side business which is forbidden by Johnny’s, according to Tokyo Sports.

According to Tokyo Sports, Yamashita has been involved in a company that is selling Jin Akanishi merchandise. It is said that Yamashita is working in the place of Akanishi to reclaim the market. Akanishi retired from Johnny’s last year due to disagreements concerning the direction of his activities. Akanishi and Yamashita have a deep friendship and have been frequently spotted out on the town late at night. It is because Yamashita has taken his friend’s finances into consideration that he is doing this side business. There is the case of Koki Tanaka who had his contract with the agency nullified because of his doing business with a bar, but is there a possibility that the same thing can happen to Yamashita?

Also, there is also the case in which Yamashita, Akanishi and Nishikido Ryo caused trouble with a non-celebrity and charges were pressed, with it ultimately ending in no prosecution. The fact that these disturbing accusations have come up means that Yamashita has not yet learned his lesson.

In addition, Yamashita was seen on Instagram in a picture with the granddaughter of author Earnest Hemingway, which caused rumors about the existence of Yamashita’s own Instagram account. Personal SNS accounts are banned by Johnny’s.

Starting from last year and continuing in this year there have been various accusations of actions that go against the agency’s rules, including not just the trouble with the non-celebrity person but side business and the opening of the SNS account. It is certain that the trusting relationship he has with his fans has become shaky. Perhaps Yamashita, who has been under watch by Johnny Kitagawa, will have all of these problematic actions completely looked over.