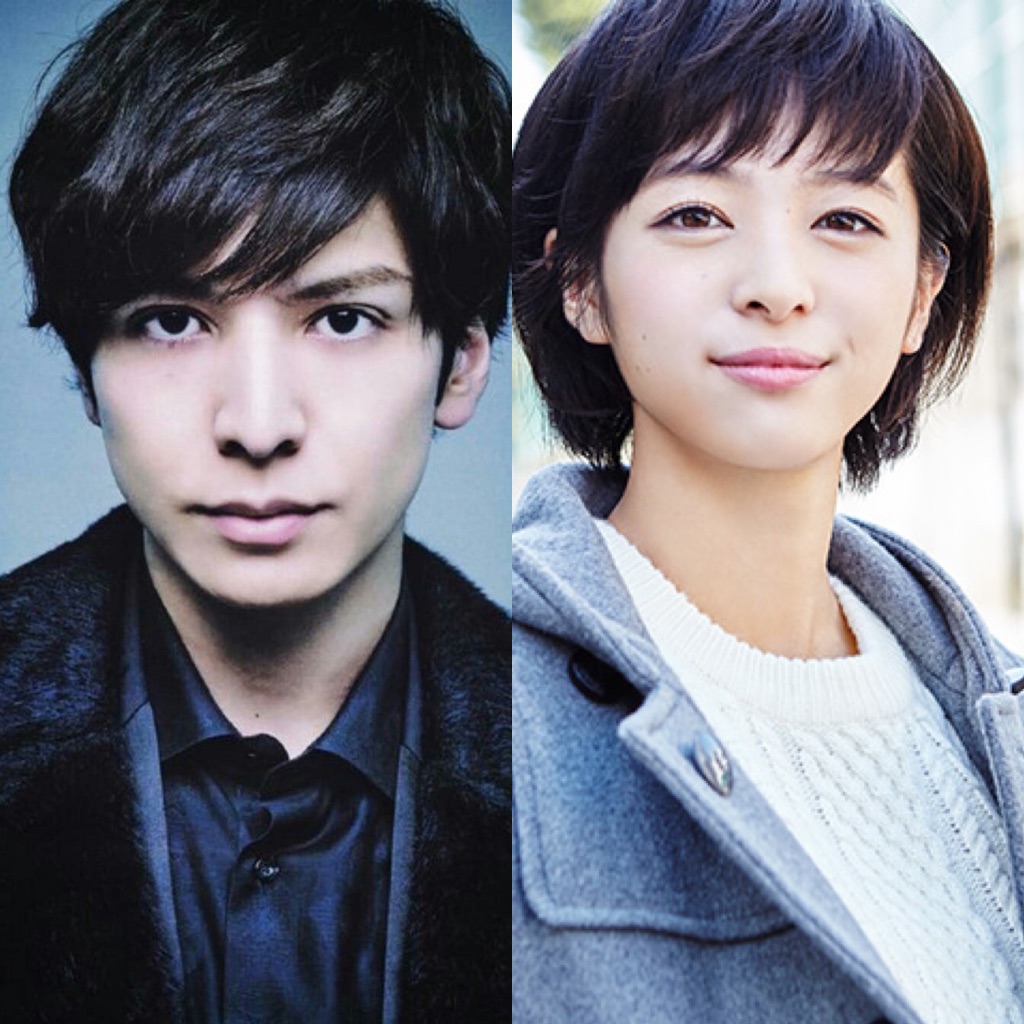 It has been revealed that top actors Toma Ikuta and Nana Seino are married! On June 1st, 2020 the couple submitted their marriage certificate to a court house in Tokyo, an agent dropped off the document on behalf of the couple.

The two of them met while filming the hit 2015 TBS drama series “Ouroboros“, and began dating shortly after. The couple released a joint statement via Nana’s official Instagram account:

They commented that they wondered if this was the right time for a marriage as the entire world is facing many difficult situations right now, but they decided that together they will overcome this global crisis while supporting each other. They thanked fans for their support and promised to work even harder in the entertainment industry.